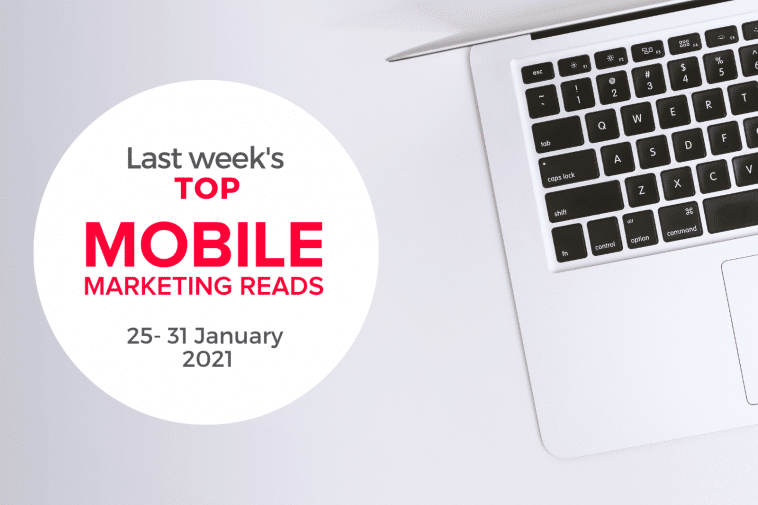 Last week, one of the most notable news overall was Bytedance’s announcement that it decided to reduce its workforce in India. The company sent an internal memo to share its decision.s Currently Bytedance has more than 2000 employees in India.

Another important news was PUBG’s parent company Krafton planning to go public on Korea Exchange Market (KRX) in the second half of 2021.

When it comes to the important product launches of the last week, Twitter introduced Birdwatch as a pilot in the United States to help users identify misleading information and flag them by writing notes that provide informative context. In the meantime, LEGO announced that it is preparing to launch ‘LEGO VIDIYO’, a new AR powered music video maker app, in partnership with Universal Music Group.

In order to commemorate Data Privacy Day on January 28, Apple announced that its App Tracking Transparency feature will be launched broadly in “early spring” with an upcoming release of iOS 14, iPadOS, and tvOS 14.

“Privacy means peace of mind, it means security, and it means you are in the driver’s seat when it comes to your own data,” said Craig Federighi, Apple’s senior vice president of Software Engineering, in a statement.

Apple also launched “A Day in the Life of Your Data” report which illustrates how companies track user data across websites and apps.

AppsFlyer’s new The Gaming Genre Matrix report focuses on the question of whether mobile gamers playing a particular genre tend to play the same genre, or a similar genre or a completely different genre.

AppsFlyer’s latest report sheds light on the tendency of mobile players of a particular genre to play other gaming genres. The company analyzed more than 350 million unique devices from November 2020 and here are the results that can be highly useful for both game studios and marketers.

Spotify has released 9 public domain classics including Frankenstein, Narrative of the Life of Frederick Douglass, The Awakening, Jane Eyre and more to boost its new audiobooks section.

Last week, the trending investment & trading app Robinhood rose to the #1 on the App Store for the first time ever since its release, according to recent data from app store intelligence company AppTopia.

Google To Show Vaccination Locations In Search And Maps

Last week, Google announced new efforts to help Coronavirus vaccine distribution in the United States including $150 million in ad grants and new features for Google Search and Maps that will display vaccination locations in the U.S.

‘‘We recognize that getting vaccines to people is a complex problem to solve, and we’re committed to doing our part.’’ said Sundar Pichai, Google and Alphabet CEO. ‘’Today we’re announcing that we’re providing more than $150 million to promote vaccine education and equitable distribution and making it easier to find locally relevant information, including when and where to get the vaccine. We’ll also be opening up Google spaces to serve as vaccination sites as needed.’’ 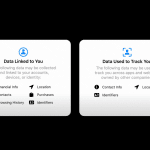