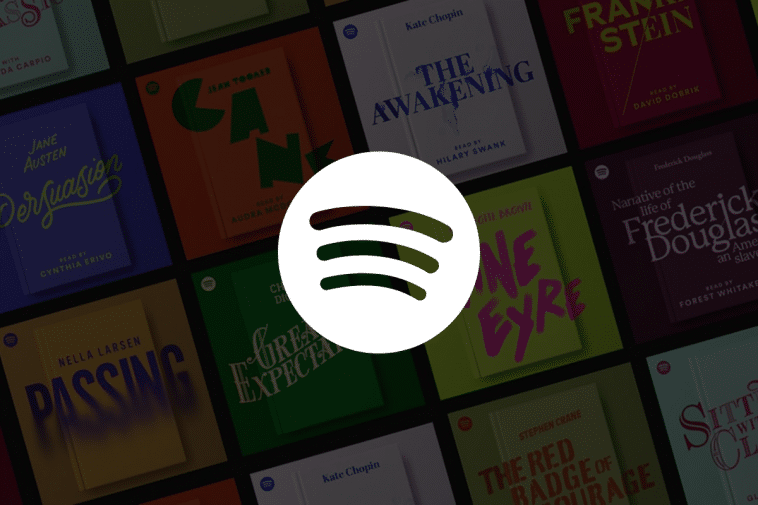 Spotify has released 9 public domain classics including Frankenstein, Narrative of the Life of Frederick Douglass, The Awakening, Jane Eyre and more to boost its new audiobooks section.

Spotify is now one of the most popular digital content platforms with over 300 million monthly active users and 144 million premium subscribers from all around the world. The platform is home to over 4 billion playlists, 60 million tracks, and 1.9 million podcast titles.

However, Spotify is now more than a podcast & music streaming service as the company has decided to enter the world of audiobooks releasing 9 public domain audiobooks with exclusive recordings to Spotify users.

In fact, the company had taken a similar step last year releasing some audiobooks including Harry Potter and the Sorcerer’s/Philosopher’s Stone. The new 9 classics will help the company attract more users to its audiobooks section.

Here are the new audiobook titles released on Spotify: 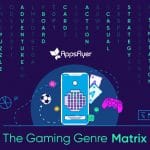