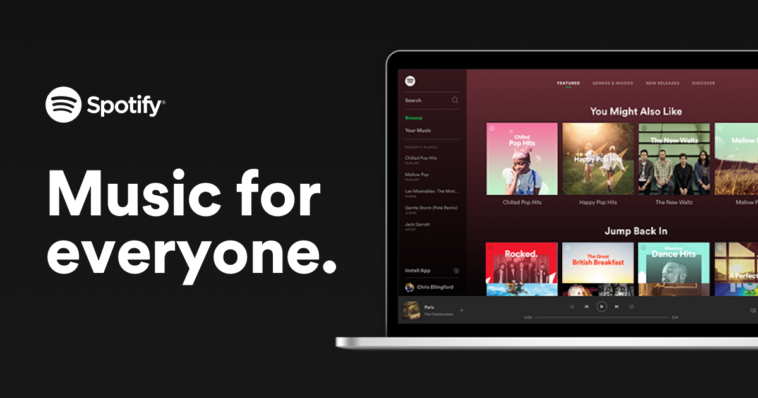 Available on smartphones, PCs, tablets, speakers, TVs, and cars, Spotify is one of the most popular digital content platforms helping users to discover and instant access millions of music, podcasts, and video from a variety of artists and genres worldwide.

Spotify is a free of charge service where its users can register and start searching and listening to music and podcasts without any paid subscription. In Free Spotify, users can also create playlists, add songs to favorites, and get recommendations based on what they like.

What is Spotify Premium?

Spotify Premium is Spotify’s paid subscription where users are offered more than one plans according to their usage behavior and needs. In all Spotify Premium plans, users can download music to listen offline from anywhere, enjoy music and podcasts without ad interruptions, and hit unlimited skips.

Family Plan: $14.99 per month for up to 6 accounts living under one roof, offering blocking music, ad-free experience, offline playing, on-demand playback, Spotify Kids for the kids under age 12, and Family Mix where the family can create a playlist regularly updated with music they love.

Spotify Now Lets You Find Songs By Typing In Lyrics

Spotify takes offense at the announcement of Apple One 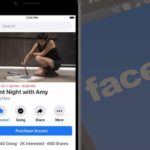 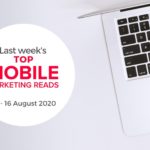