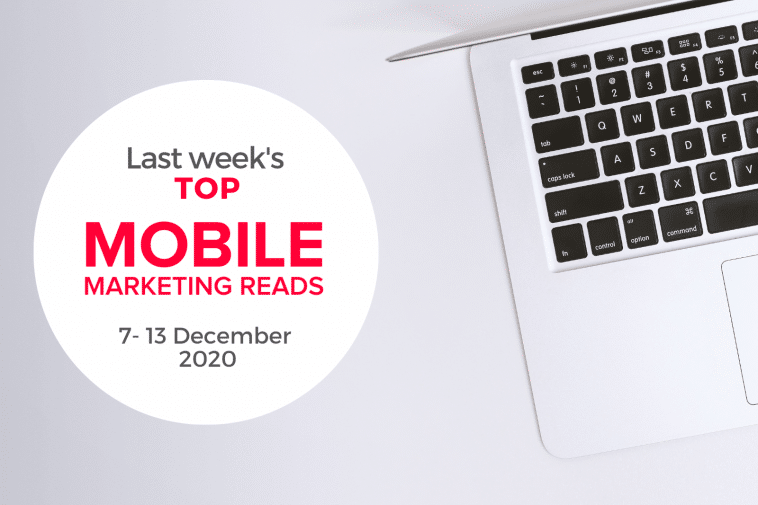 Last week, we started the week with the news of China removing 105 apps, including TripAdvisor, from app stores. The Cyberspace Administration of China announced the removal of the apps due to their content “related to pornography, prostitution, gambling and violence.”

As a reminder, Apple announced its App Store Connect holiday schedule and said new apps and app updates will not be accepted to the App Store between December 23 and 27. Last week, Apple also announced that it could remove mobile apps from the App Store if they don’t comply with its upcoming App Tracking Transparency feature which will allow iOS users to block advertisers from tracking their activities across mobile apps.

When it comes to major product updates, last week, Instagram launched the shopping feature in Reels worldwide, while Twitter announced that iOS users can now share tweets directly to Snapchat.

UPDATED – Gaming platform Roblox to delay IPO until next year

According to Reuters, Roblox told employees in a memo that it has delayed its planned initial public offering until next year.

A person familiar with the company said to Reuters it hoped to get a higher IPO pricing after seeing Airbnb Inc and DoorDash Inc spike on their first day trading this week, which it sees as examples of companies underpricing IPO shares and leaving money on the table.

The Game Awards 2020: Trailers and Announcements

The Game Awards 2020, one of the most important award ceremonies in the video game world, took place yesterday.Popular games that made their mark in 2020 won awards in many categories. The Best Game of the Year award was won by The Last of Us Part 2.

Fortnite, one of the most popular online games of today, continues to add new characters to its platform. Now, as has been long expected,  the Master Chief character in the Halo game comes to Fortnite.

Spotify announced that it had reset an undisclosed number of user passwords. The data breach notification to the California Attorney General said that the disclosed information of users, such as email address, preferred display name, password, gender, and date of birth, may only belong to certain business partners of Spotify.

The company did not name its business partners, but underlined that it does not make this information public.

According to App Annie, mobile app and game downloads across the App Store and Google Play will approach 130 billion globally, up 10% year-over-year. Global customer spending across the two app stores will hit $112 billion by the end of the year with a 25% year-over-year increase, the mobile analytics company predicts.

Just Cause Universe Coming to Android and iOS

Square Enix announced the mobile version of its popular game Just Cause. The free-to-play title, which will be available on the App Store and Google Play Store in 2021, will include a single player and multiplayer modes. 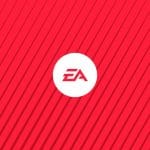 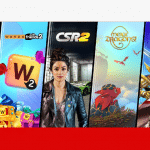