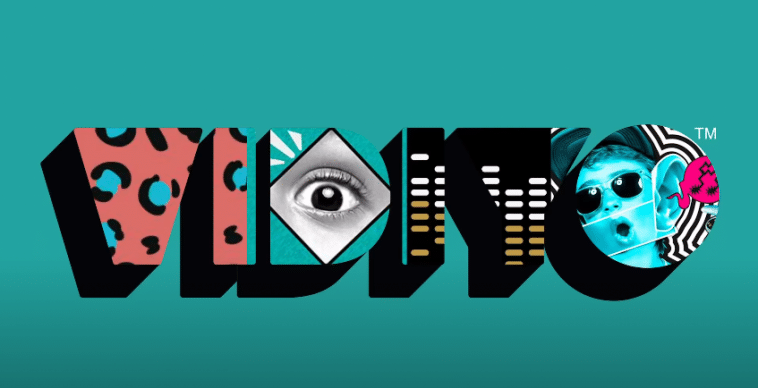 LEGO is preparing to launch a new augmented-reality powered music video maker app named ‘’LEGO VIDIYO’’ in partnership with Universal Music Group. The app will be available to download on the App Store and Google Play Store from February 16, 2021.

Just like TikTok, LEGO VIDIYO will allow users to record and edit their own short videos, add music to them from Universal Music Group’s music library, add various effects and share them with the other users on the platform.

However, unlike TikTok, LEGO VIDIYO focuses on a younger audience aged between 7-10. It will come with a strict content moderation and also with a parental dashboard.

‘’Users are fully anonymous, all uploads and comments are pre-moderated by us and there’s even a parental dashboard, so you know your kid is unleashing their creativity while staying safe.’’ says LEGO on the website created for its new music video making app.

In order to create their music and dance videos, LEGO VIDIYO users will scan their physical LEGO Minifigures and BeatBits.

The app is currently not available on the App Store and Google Play Store. LEGO announced that it will be released on the app markets on February 16, 2021.

“Through this innovative global partnership – with the power of music and play harnessed to support early development of creativity – children around the globe will be able to express themselves as they stage, direct, perform, and share their music videos.’’ said Olivier Robert-Murphy, Executive Vice President of Universal Music Group and Brands. ‘’LEGO VIDIYO is a great way for millions of kids to discover new music and get closer to their favourite artists while learning and connecting through play.’’

“We want to feed the imagination of the next generation of creatives, providing a new canvas for kids to creatively express themselves,” said Julia Goldin, the LEGO Group’s Chief Product & Marketing Officer.“ 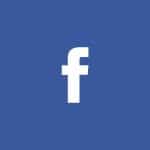 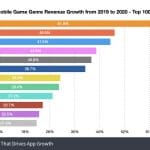