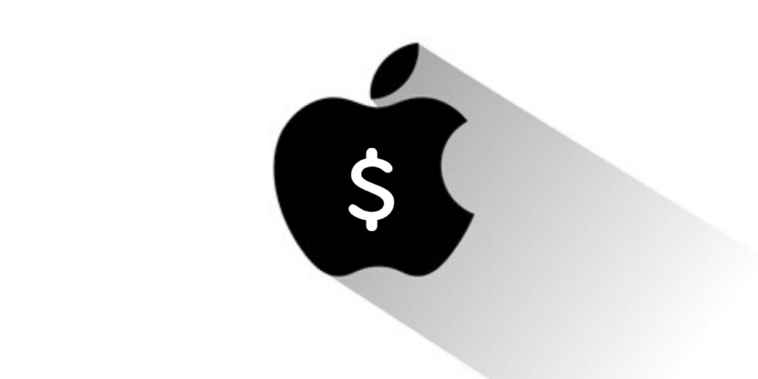 Recently, the new Xcode 11.4 beta update has been released as well as the iOS 13.4, tvOS 13.4 and macOS Catalina 10.15.4, bringing users together with the universal purchasing system. Users in the Apple ecosystem will now be able to purchase apps for one time only. Let’s take a look at the details.

The new feature is very similar to Apple’s application delivery system for iPhone, iPad, Apple Watch and tvOS platforms. If developers want to monetize the apps they publish separately for Mac, iOS and iPad, they still have the option to distribute separate versions for different platforms. However, universal applications are more common in the Apple ecosystem.

Apple wants to encourage developers for more Catalyst apps and the universal iOS app feature seems to be a big part of this plan. İn Xcode 11.4, the new purchase system will be enabled by default in and iOS developers will have the option to add existing Mac apps too.

Apple Catalyst applications were activated earlier this year in macOS 10.15 Catalina. This idea was made possible for Mac developers to use Catalyst apps to make it easier to transfer iOS apps to macOS without having to rewrite the entire app with the AppKit software.

Feel free to check out our other news! 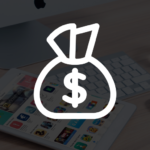 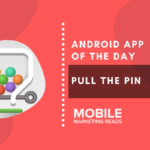