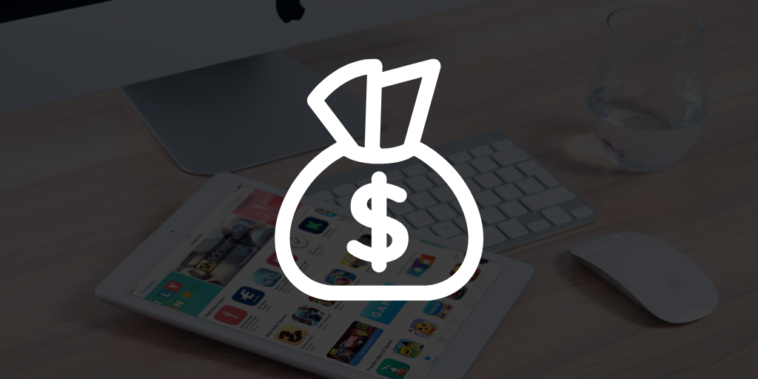 Many companies continue to share their financial data for 2019 with the public. Today, we will talk about how much money iOS and Android users in the U.S. spent last year on their app subscriptions. According to Sensor Tower, in 2019, US located Android users spent $1.1 billion on the Google Play Store and iOS users spent $3.6 billion on the App Store for the subscription systems of the 100 most popular applications. Let’s take a look at the details.

There are millions of applications in the Google Play Store and App Store. Some of these applications are paid and some are free. Applications that are free generally offer subscription systems for premium features, and thanks to these systems, application developers have the chance to earn high amounts of money from their products.

Recently, Sensor Tower has released a report that shows how much money Android and iOS users located in the USA spent on app subscriptions. According to the report, iOS users spent $3.6 billion for apps outside the game category, and Android users paid $1.1 billion.

Below you can see top subscription apps in the USA in 2019 by revenue.

According to the report, the most profitable application in Overall is Tinder, Youtube in the App Store and Pandora in the Google Play Store. You can find all the details here. 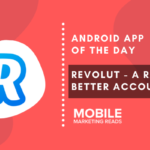 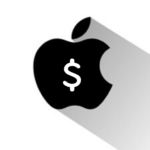