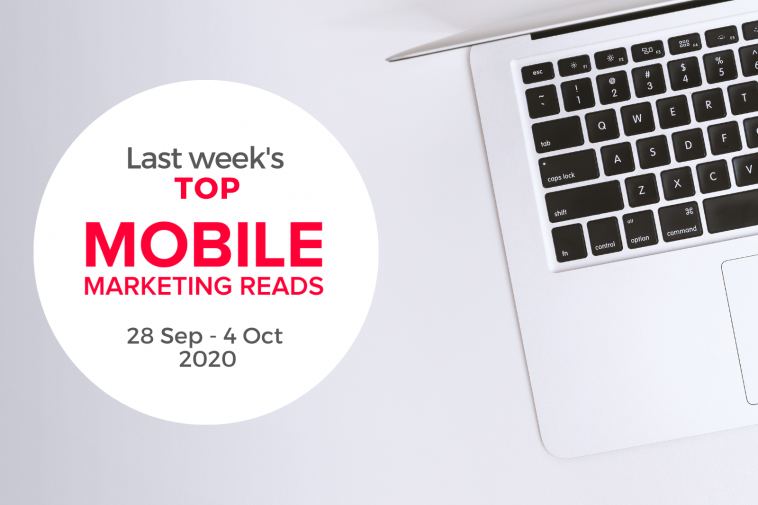 Last week, like the previous weeks, there were important developments in the mobile ecosystem that concern app developers and mobile advertisers.

In addition, important news came from the big game studios last week. Zynga closed its Rollic acquisition, which it announced in August, last week. Microsoft and Nintendo announced their partnership for Minecraft and Super Smash Bros. Ultimate. And the Pokemon Company shared that the Pokemon GO and Pokemon Home integration will go live at the end of 2020.

Below, we have compiled for you the most read industry news of the past week on MMR, as we do every week.

1. Among Us Sees 655% Increase In Downloads & Hits 120 Million Global Installs

The data also says the game app reached its peak in number of downloads with 94.5 million installs in August and September 2020. 70% of users of Among Us came from the Apple App Store.

Last week, Google announced that it plans to pay $ 1 billion over the next three years to news publishers to license their content for its new product, the Google News Showcase. Google News Showcase, which was rolled out in Germany and Brazil last week, will display story panels that will appear on Google News on Android devices.

“These panels [story panels] give participating publishers the ability to package the stories that appear within Google’s news products, providing deeper storytelling and more context through features like timelines, bullets and related articles. Other components like video, audio and daily briefings will come next.” Sundar Pichai, CEO of Google and Alphabet, said.

Ironsource made its in-app bidding platform LevelPay, which was only available for biggest publishers until the announcement, open to all app developers regardless of their sizes. Facebook Audience Network has also entered open beta for the developers who use ironSource mediation platform.

“This is a really exciting step towards truly democratizing access to in-app bidding,” said Nimrod Zuta, VP Product at ironSource. “With this latest update, any developer, no matter their size, will get equal access to the most robust in-app bidding technology available in the market, along with access to premium demand sources like Facebook Audience Network.”

At the end of the last week, Reuters reported that Roblox started to work with investment banks for preparation to go public with a U.S. stock market listing. The game company expects to double its valuation from $4 billion to $8 million.

Roblox hasn’t decided yet whether to go public through a traditional IPO or a direct listing and will decide based on market conditions, according to the sources who requested to remain anonymous.

5. Google to Enforce Play Store Tax On The 3% Of Apps Not Paying

Google said that it is updating Google Play billing policies for the 3% who haven’t introduced Google Play’s billing library into their apps yet to make them required to comply with the terms within one year. 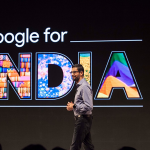 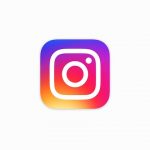