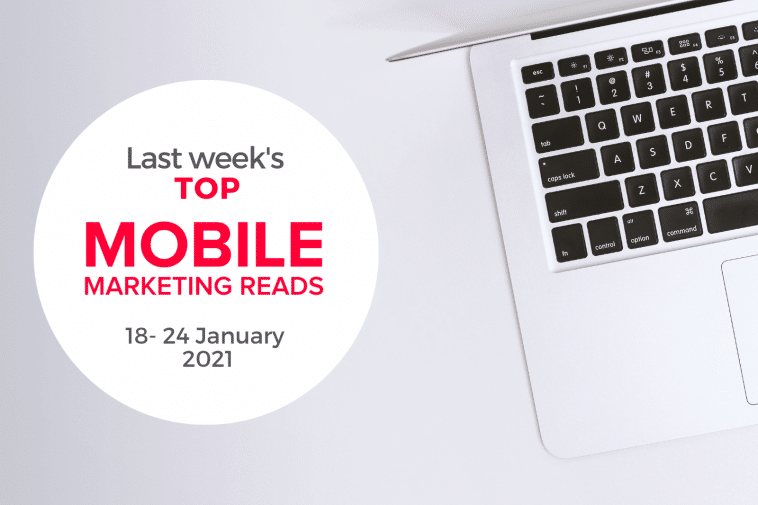 Last week, one of the most notable news overall on the key product updates side was Pinterest’s announcement of the new personalized advertising format named ‘Dynamic Creative’ which allows advertisers to automate the personalized ad creation and targeting process.

Another important news was that a U.S. judge denied Parler’s demand that Amazon restore web hosting services for its app. ““Parler has failed to allege basic facts that would support several elements of this claim. Most fatally, as discussed above, it has failed to raise more than the scantest speculation that AWS’s actions were taken for an improper purpose or by improper means … To the contrary, the evidence at this point suggests that AWS’s termination of the CSA was in response to Parler’s material breach.”

Adam Mosseri, the head of Instagram, said that he is not happy with the current situation of Instagram’s short video format ‘Reels’ and said ‘’we have to be honest that TikTok is ahead.”

Installs of news apps on the App Store increased by 170% on the United States Presidential Inauguration Day as U.S. users turned to mobile apps to follow the latest news, according to the Sensor Tower data.

Istanbul-based rapid delivery firm Getir announced last Tuesday that it has raised $128 million in a funding round that values the company at $850 million.

Michael Moritz’s Crankstart Investments led the funding round with Brazil-based Base Partners. Turkey-based investors Revo, Esas, and Fiba also took part in the round as well as New York-based Tiger Global and Goodwater Capital of Silicon Valley.

Social casino game developer Huuuge announced that it expects to raise $150 million as part of its planned initial public offering on the Warsaw Stock Exchange.

Apple Sued For Not Removing Telegram From The App Store

Ambassador Marc Ginsberg and the Coalition for a Safer Web (CSW) sued Apple for not removing Telegram from its App Store “despite Apple’s knowledge that Telegram is being used to intimidate, threaten, and coerce members of the public.” 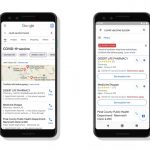 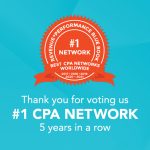