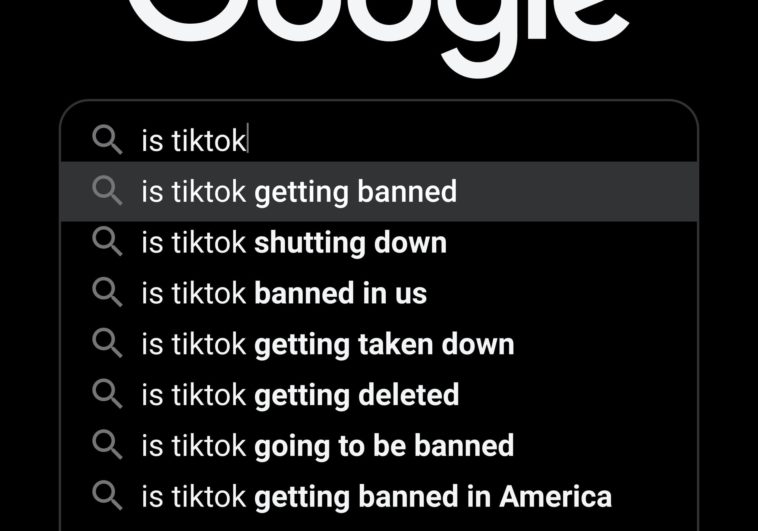 US President Donald Trump signed an executive order to ban US transactions with ByteDance, the parent company of TikTok, and Tencent, the owner of WeChat, in 45 days.

Tensions between the Trump government and China continue to increase. Last week, Trump gave Microsoft 45 days to acquire TikTok, and last Sunday Microsoft said it was in talks with the Chinese owner ByteDance.

Now, Trump signed an executive order to ban TikTok’s owner Bytedance from making transactions with US companies and citizens.

Also, The White House announced that he signed a similar order to ban US transactions with Tencent, the owner of the Chinese messaging app WeChat.

As you can see above, the executive order on Bytedance said that ‘’the spread in the United States of mobile applications developed and owned by companies in the People’s Republic of China…continues to threaten the national security, foreign policy, and economy of the United States. At this time, action must be taken to address the threat posed by one mobile application in particular, TikTok.”

According to Forbes, TikTok said ‘’We are shocked by the recent Executive Order, which was issued without any due process.” and ‘’This Executive Order risks undermining global businesses’ trust in the United States’ commitment to the rule of law, which has served as a magnet for investment and spurred decades of American economic growth,” they added.

And according to TechCrunch, a Tencent spokesperson said they are reviewing the order to get a full understanding. 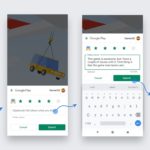 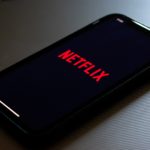