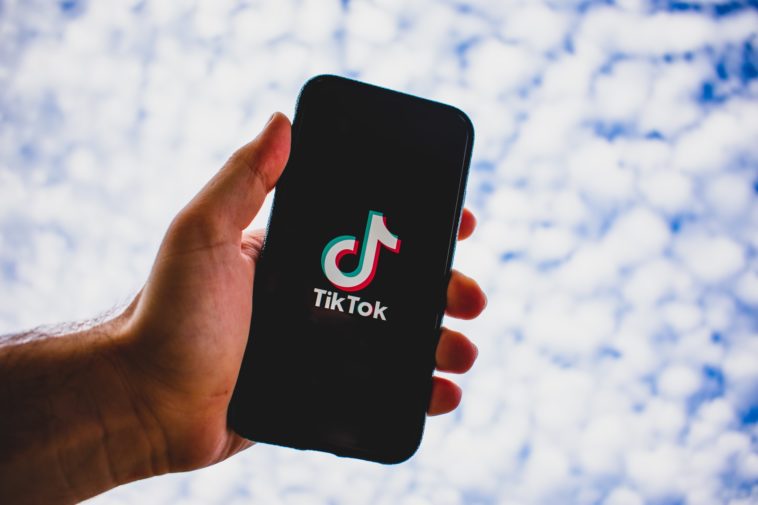 A U.S. judge blocked Trump Administration’s TikTok ban which would have gone into effect at Sunday midnight.

On August 6, US President Donald Trump signed an executive order to block US transactions with ByteDance and Tencent, the parent companies of popular social media apps TikTok and WeChat, citing national security concerns.

While the original deadline for the Chinese owners was September 20, a US judge issued a preliminary injunction blocking the WeChat ban temporarily, and the TikTok ban was postponed for 1 week after Trump said he had given the TikTok-Oracle deal his ‘blessings’. So, the latest deadline for TikTok was September 27.

In the meantime, TikTok last Wednesday filed an injunction to stop the US ban which would have removed the trending short video app from Google’s Play Store and Apple’s App Store.

And yesterday, hours before the ban would have gone into effect, a US judge granted a preliminary injunction and temporarily blocked the Trump Administration’s ban on the new downloads of TikTok.

US District Judge Carl Nichols issued his decision to grant a preliminary injunction sought by the owner ByteDance, however, declined “at this time” to block additional commerce department restrictions which are set to take effect on November 12.

While U.S. users will be able to continue using the viral short video app for now, the court still considers the legality of the ban and if it poses a risk to national security as claimed by the Trump administration.

As reported by Reuters, The Commerce Department said in a statement that it “will comply with the injunction and has taken immediate steps to do so.”

TikTok said that it’s pleased with the injunction and would ‘’maintain its “ongoing dialogue with the government to turn our proposal, which the president gave his preliminary approval to last week, into an agreement.”

“How does it make sense to impose this app store ban tonight when there are negotiations under way that might make it unnecessary?” said Tiktok’s lawyer John Hall during the 90-minutes hearing. “This is just punitive. This is just a blunt way to whack the company. … There is simply no urgency here.”

US government lawyers said that the ban was necessary due to the links between the Chinese government and the owner company ByteDance. They also said that the president had a right to take national security actions. 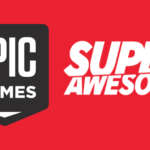 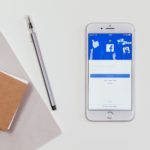