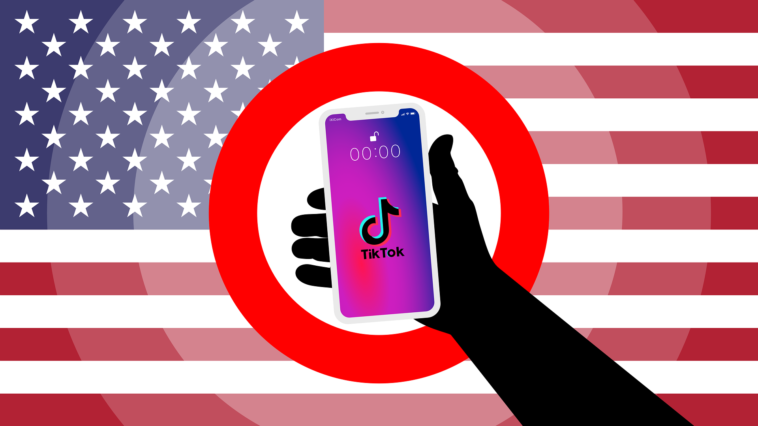 ByteDance-owned TikTok filed an injection on Wednesday to stop the United States from barring its app for download on Google Play and the App Store by Sunday.

“If allowed to remain in place, the Prohibitions will irreversibly destroy the TikTok business in the United States: they will devastate TikTok’s user base and competitive position, destroy the goodwill necessary for TikTok to maintain commercial partners in the United States, and cripple Plaintiffs’ ability to attract and retain talent,” the filling says.

The United States was ready to ban the new downloads of TikTok and WeChat on last Sunday but they both managed to avoid the ban temporarily at the last moment after Trump said he had given a deal between TikTok, Walmart and Oracle his ‘’blessing’’. The Commerce Department announced a one-week delay in the TikTok order “in light of positive developments”.

TikTok said that the U.S. restrictions “were not motivated by a genuine national security concern, but rather by political considerations relating to the upcoming general election.” The company emphasized that if the order is not banned, “hundreds of millions of Americans who have not yet downloaded TikTok will be shut out of this large and diverse online community – six weeks before a national election.”
A couple of days ago, TikTok issued a statement that brought clarity to ongoing rumors about the U.S deal. The company said that TikTok Global is a 100% owned subsidiary of ByteDance and it will retain an 80% stake in the company after selling a total of 20% to Oracle (12.5%) and Walmart (7.5%). It is also revealed that the current deal plan doesn’t include the transfer of TikTok’s source code and technologies to Oracle. However, Oracle will be able to perform security checks on the source code of TikTok USA. 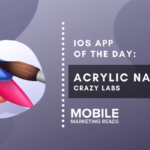