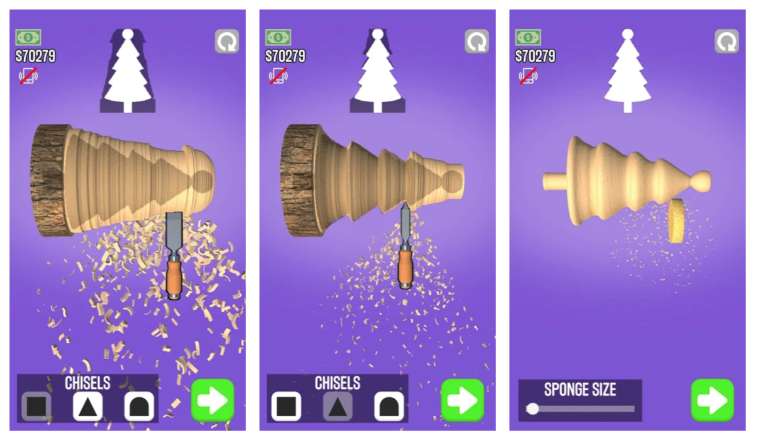 According to The Financial Times, Voodoo sued the Istanbul-based firm Rollic Games which was recently acquired by Zynga for $168 million, after Rollic and Hero Games updated the hyper casual title Wood Shop.

Wood Shop is a rival game to Voodoo’s Woodturning and the French firm claimed that Rollic copied the key elements of its hit carpentry game.

According to The Financial Times, Voodoo has won the plagiarism lawsuit and the Wood Shop game will be removed from both App Store and Google Play Store.

Rollic and Hero will pay Voodoo €125,000 in damages for “unfair competition and parasitism.” and they will also have to publish an announcement about the judgement in three magazines or newspapers of Voodoo’s choice.

‘’We’re super excited at the outcome. The decision of the court sets a precedent especially for hyper-casual game copies,” said Alexander Shea, Voodoo’s publishing lead. ‘’There is very little precedent in the hyper-casual sphere about where the line is to protect your games’’

“Ninety-nine per cent of studios absolutely hate copies. That one per cent ruins it for the great developers out there. We invest heavily into a game that is being copied so that the road-map is quicker and so that the original is always better than its copy.” she added. 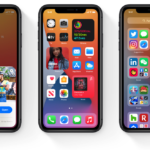 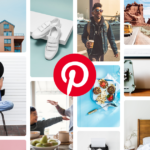