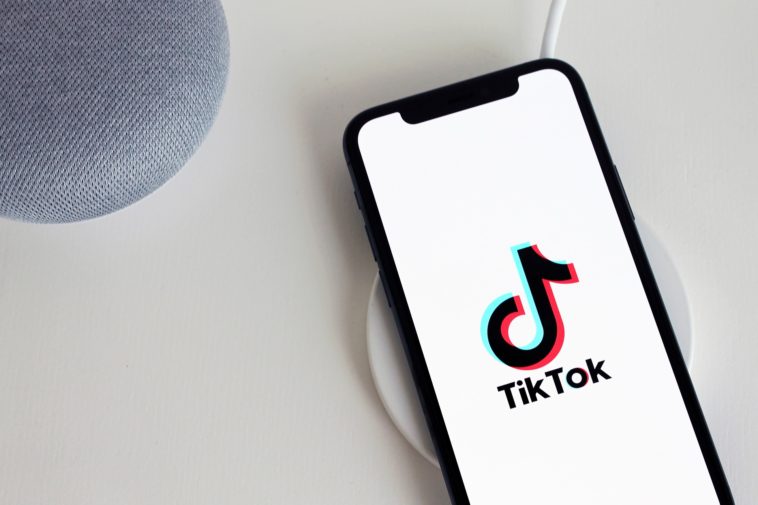 TikTok, the popular video app owned by ByteDance, confirmed on Saturday that they will file a lawsuit on Monday, August 24, against the Trump Administration over the executive order signed on August 6.

Earlier this month, Donald Trump signed an executive order to ban US transactions with Chinese owners of TikTok and WeChat in 45 days. The executive order said: ‘’the spread in the United States of mobile applications developed and owned by companies in the People’s Republic of China…continues to threaten the national security, foreign policy, and economy of the United States. At this time, action must be taken to address the threat posed by one mobile application in particular, TikTok.”

TikTok said that it had tried to hold a discussion and engage with the US government over the last year but faced a “lock of due process”.

“To ensure that the rule of law is not discarded and that our company and users are treated fairly, we have no choice but to challenge the executive order through the judicial system.” A spokesperson from the company said in a statement.

After the executive order, ByteDance started to seek a sale of TikTok’s US operations. It started discussions with Microsoft, Oracle, and Twitter for a potential acquisition.
After the ban rumors came out during the week of July 27, U.S. downloads of four of TikTok rivals increased by 361% in just a week. 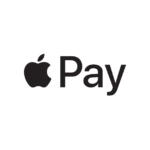 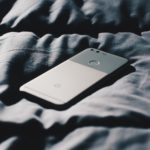