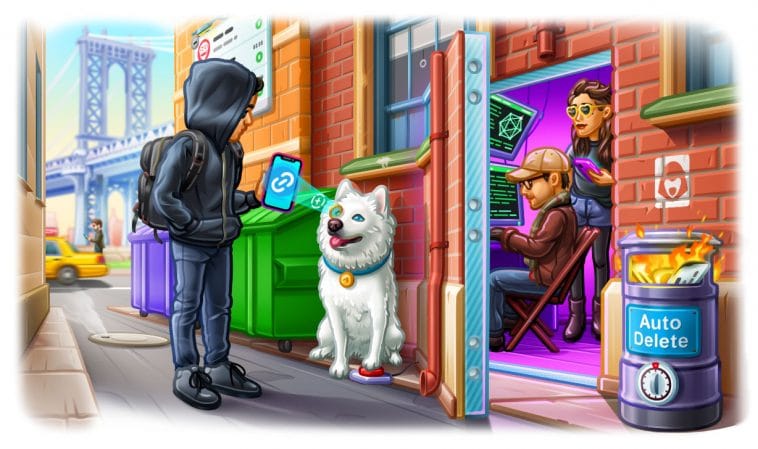 After WhatsApp’s controversial privacy policy which was delayed to May 15, a remarkable amount of users moved to WhatsApp alternative apps such as Signal and Telegram due to privacy concerns.

Also Read: This is what will happen if you don’t accept WhatsApp’s privacy policy before May 15th

Telegram has released a blog post introducing the new features that will be added to the app with its latest update.

Auto-delete option for all chats

Since 2013, Telegram users have been able to use the auto-delete feature for messages in Secret Chat. The company has now expanded the feature enabling its users to set a 24 hour or 7 days self-destruct timer for messages in all chats.

Whatsapp introduced disappearing messages in November 2020 and Signal has had it since 2016.

Telegram groups can have up to 200.000 group members and this limit makes it difficult for big groups to become bigger.

With the Telegram’s new update, Telegram groups that are close to this limit are now able to convert their groups into Clubhouse-like voice-based Broadcast Groups. However, in Broadcast Groups, only group admins will be able to send messages. 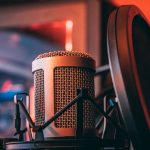 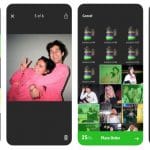