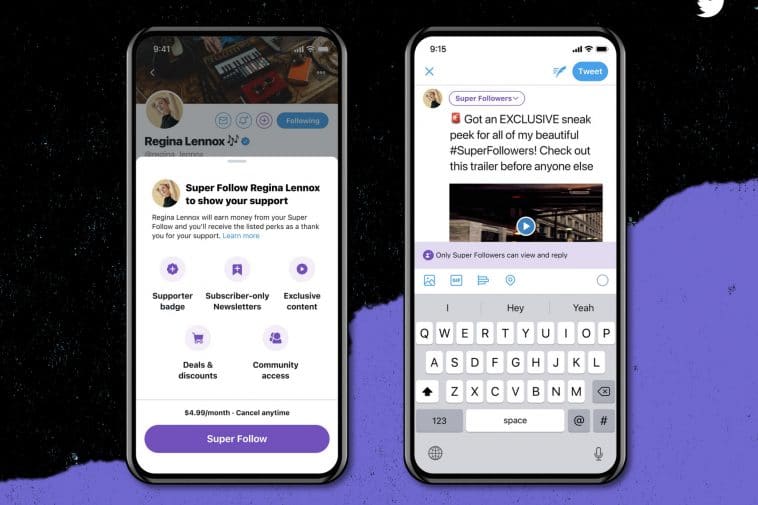 It has been spoken for a while that Twitter is working on a couple of new models that will provide revenue for the company other than advertising, and that the most prominent model in this regard is “subscription”.

Twitter hasn’t mentioned how to share subscription fees with creators. There is also no timeline yet for when this feature will launch.

During the presentation, Twitter also announced a Facebook Groups – style new feature named Communities. With Communities, users will be able to create and join groups around their interests and within these groups they will have a chance to see more tweets based on the interest. 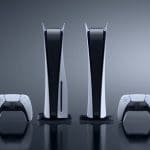