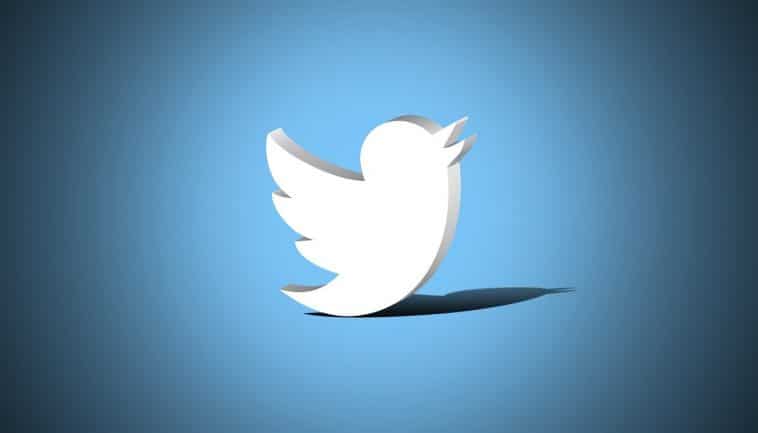 Wanting to reduce its reliance on advertising as the main source of income, Twitter is considering a number of options including a paid subscription model for Tweetdeck and tipping for tweets, per Bloomberg.

Tweetdeck, a Twitter management app frequently used by content producers, is a completely free application except for some premium content and sponsored posts. However, according to Bloomberg, Twitter plans to uncover a new source of income by launching a monthly subscription for Tweetdeck.It is not yet known when and in which regions Twitter will start testing its new features.

Beside the subscription option for TweetDeck, Twitter is also said to be mulling other features, including charging for new features like an “undo send” button or more profile personalization options.

“Tipping” is also another feature that is said to be introduced. Twitter users will be able to tip their favorite content or exclusive content if a possible tipping feature is added to the platform. Twitter will earn a new source of income by taking a certain commission from these tips.

Bruce Falck, head of Twitter’s product revenue division, stated that a general subscription system for Twitter may also be among the options, but that they are still at a very early stage. The best option to improve its revenue mix right now seems to be to offer premium features on Tweetdeck and develop a monthly subscription model for it. However, it is not expected that any of these options will be implemented in the short term. 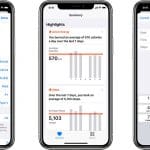 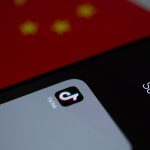