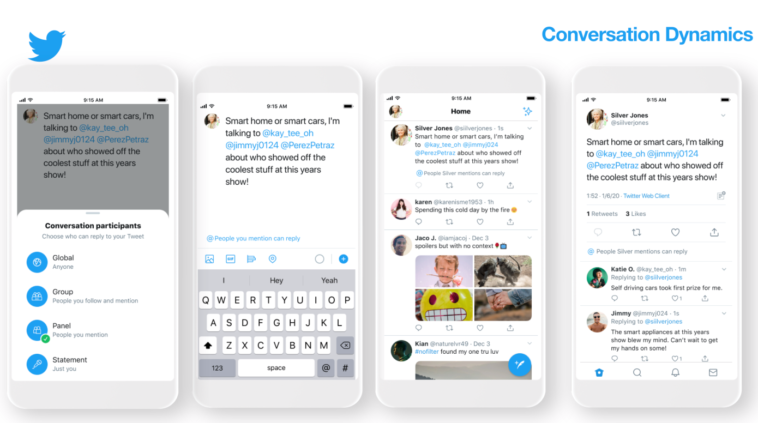 Last year, Twitter started to work on a new feature to let Twitter users hide unwanted replies to make their conversations more meaningful. And today they announced their test on a new way to let users choose who can reply to their Tweets.

The feature is tested with a limited group of people globally on Twitter for iOS, Android, and twitter.com for now.

With that new feature, just before you Tweet, you will be able to choose the repliers with three options: everyone (the default setting), people you follow, or only people you mention. If you limit replies on a tweet, people will still see, like, and retweet your tweet but they will not be able to reply it. People you excluded to reply to a tweet will see a label on the tweet to show it has a limited reply setting.

Twitter is still working on the feature while testing to make it better. They are also trying to making it easier to read all conversations around a Tweet with a new layout for replies and more accessible Retweets with comments.

We’ve had a chance to test the new feature. Here is how it looks like:

Then, you’ll see 3 options, as we mentioned above. It’s time to choose who can reply to your tweets. 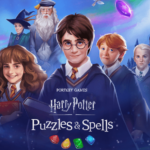 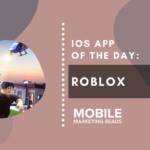