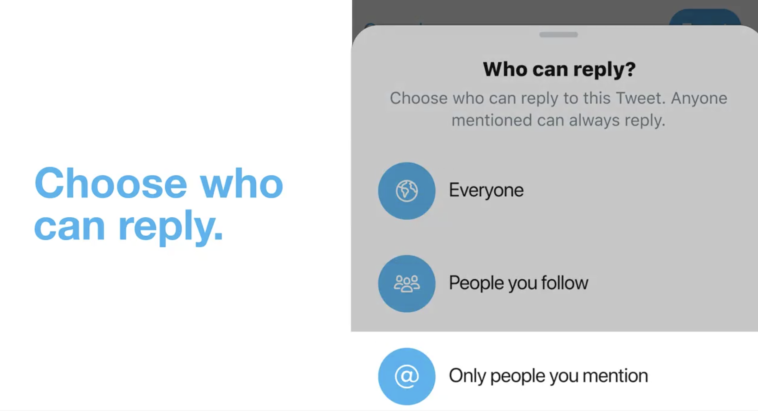 In May 2020, Twitter started to test its reply-limiting feature that allows users to choose who can reply to their Tweets with a limited group of people globally in iOS and Android. Now the feature is available to all users worldwide to give users more control over replies to their Tweets.

We tested, you Tweeted, and now we’re rolling it out to everyone! pic.twitter.com/w6Q3Q6DiKz

Using the feature while tweeting, before sending it, users have 3 different options to choose who can reply including Everyone, People you follow, and Only people you mention.

If you choose an option other than Everyone, the reply icon will be grayed out for anyone not allowed to reply. However, those people will still have a chance to like, retweet, share, and comment.

“Since we started testing this in May, people have used it to host interviews and panels, share what’s on their mind, and make announcements. We’ve learned a lot from usage, feedback interviews, and surveys. These settings help some people feel safer and could lead to more meaningful conversations, while still allowing people to see different points of view.” 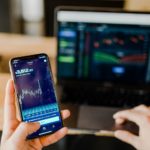