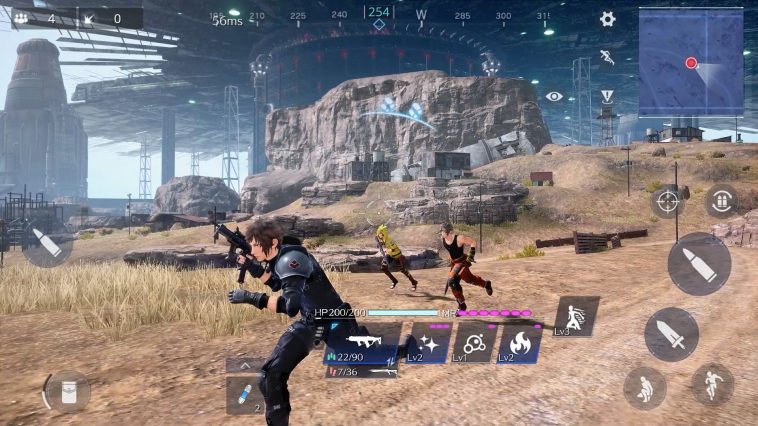 Japanese video game giant Square Enix has announced that it is developing a new mobile game. This game will be a survival game featuring “Final Fantasy” elements, one of the most popular game series in the world. The game, named “Final Fantasy VII: The First Soldier”, will be available to iOS and Android users in 2021.

Final Fantasy’s survival game will be a little different from the survival games we’ve seen so far. In this mobile game, both the weapons known to all players will be used and the special powers of the characters will provide extra benefits for your survival. A trailer released for Square Enix’s upcoming game also provides gameplay details.

Here's @FinalFantasy VII The First Soldier – a battle royale game set in Midgar before the events of FFVII. As a SOLDIER candidate, make full use of your abilities in a battle for your survival. pic.twitter.com/EUe3kfonMr

Final Fantasy VII: The First Soldier takes place in Midgar, known as the capital of the Final Fantasy IV series. In other words, Final Fantasy players will not be unfamiliar with the map of this game where they will struggle for survival.

Square Enix has not made a clear statement regarding the release date of the game. The company just said that the game will be released in 2021. In addition, the game’s App Store and Google Play Store listing has not been made yet. This suggests that with the release of the game, a pre-registration program can be started and various advantages can be offered to pre-registered players. 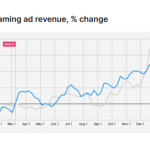 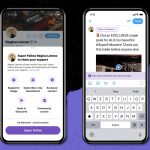