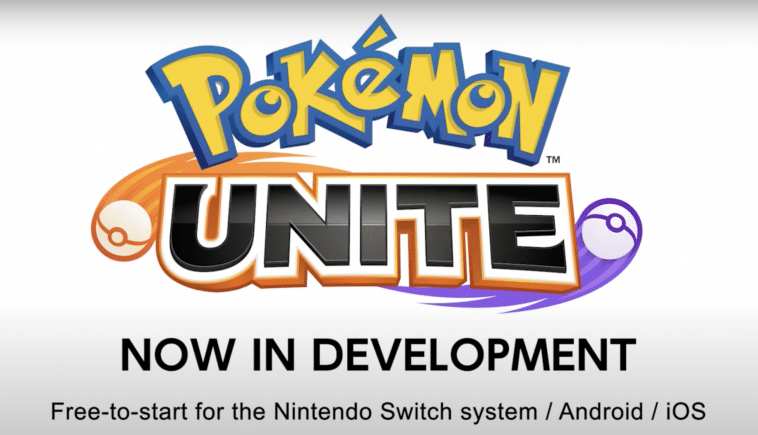 In the upcoming MOBA game, players will be tasked with collecting Pokémon as part of MOBA’s team-based online multiplayer battle arena game.

The League of Legends style MOBA game Pokemon Unite, developed in partnership with The Pokemon Company and Tencent, is going to Android beta in March. The game, which will be offered only to users living in Canada in the first stage, aims to launch globally upcoming months.

Originally announced at Pokemon Presents back in June, Pokemon Unite is developed by TiMi Studios, a subsidiary of Tencent, the developer behind Call of Duty: Mobile and Honor of Kings. Just like other MOBA games, Unite will be an experience transfer where two teams of five players with the goal of controlling multiple points on the map face each other. 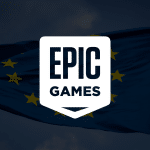 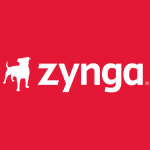