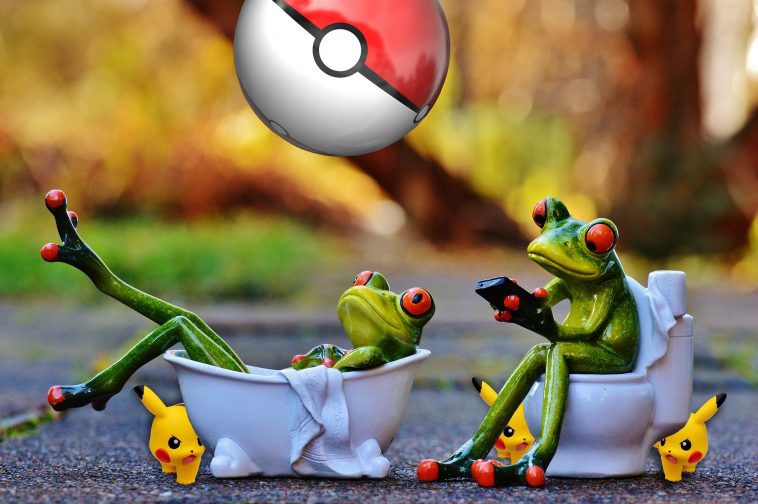 Pokémon GO is an augmented reality game designed for iOS and Android devices, developed by Niantic and published by The Pokémon Company in July 2016. With the Pokémon GO game, players can catch and train Pokémon in the real world with their smartphones, join battles and trade Pokémon.

The world-popular augmented reality game was a great success in its year of release and became the most successful mobile launch in history. In 2020, due to the coronavirus, Pokémon GO caught hype again and maintained its popularity by showing success over the year it was released.

According to Sensor Tower, Pokémon GO has generated around 600 million unique downloads worldwide from its launch to November 2020. The cumulative download numbers below represent all downloads including re-downloads and unique ones. 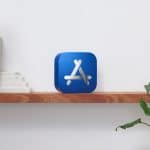 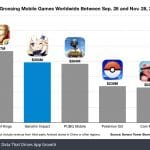