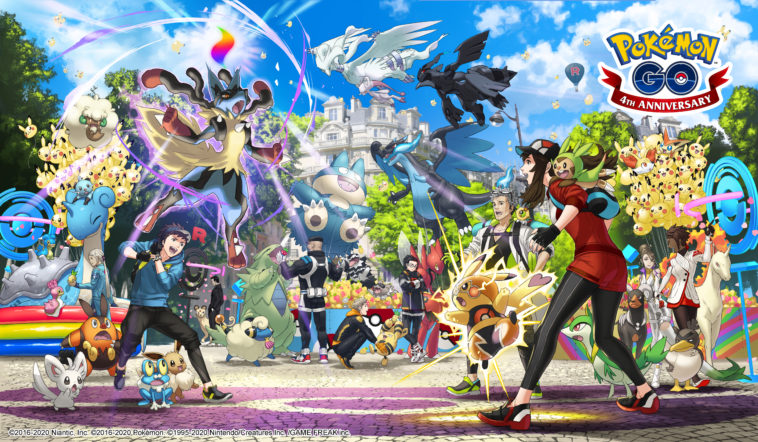 Players caught almost a billion Pokémon and spent a total of $17.5 million during the two-day Pokémon Go Fest 2020 that took place last weekend.

Because of the Coronavirus Pandemic, this year’s Pokémon Go Fest took place online with millions of attendees from 124 countries and regions defeating over 58 million Team Rocket members.

According to Sensor Tower (via PocketGamer.Biz), user spending reached $17.5 million during the event, with $8.9 million on Saturday (July 25), and $8.6 million on Sunday.

Saturday was the most profitable single day for the company in terms of user spending since July 29, 2016 when the company generated around $13.3 million.

As we mentioned in a previous article, the game surpassed $3.6 billion in user spending since its first release although there are many people on the web that claim it’s dead. The developer Niantic keeps working hard to improve the user experience and make it easier for users to play the game while at home due to the pandemic. 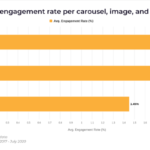 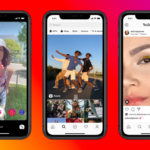