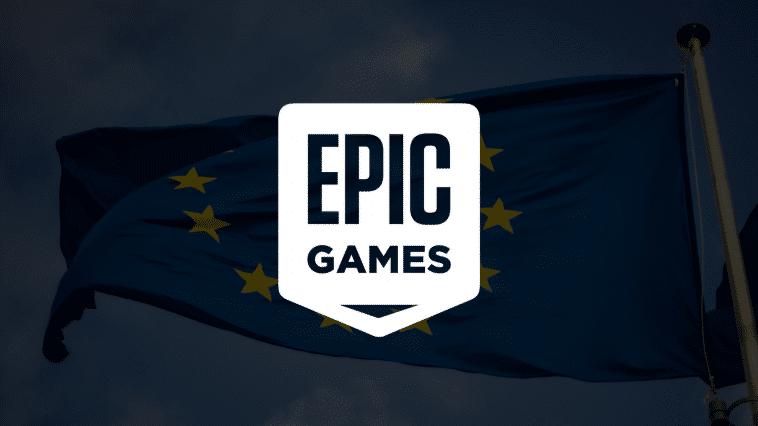 Fortnite-developer Epic Games decided to bring its Apple fight to the European Union with a new antitrust complaint, just one month after the company filed a similar lawsuit against the iPhone-maker in the United Kingdom.

The fight between Apple and Epic began in August 2020, when the Fortnite developer added a new in-app payment feature to Fortnite bypassing the 30% fee that the App Store and Google Play Store cut. Following the introduction of the feature, Fortnite was removed from both App Store and Play Store.

Shortly after, Epic announced that it filed an injunction to prevent Apple from removing Fortnite.  The two companies are scheduled to appear in the court in the United States in May 2021.

Meanwhile, Epic also has filed similar lawsuits in Australia last year and in the UK last month.Now the company has taken its fight with Apple to the European Union with a new complaint.

However, Epic Games founder and CEO Tim Sweeney said that this is not about the 30% that Apple cuts, this is about fair competition.

“The 30% they charge as their app tax, they can make it 50% or 90% or 100%. Under their theory of how these markets are structured, they have every right to do that,” Sweeney said. “Epic is not asking any court or regulator to change this 30% to some other number, only to restore competition on IOS,” he said, referring to Apple’s mobile operating system.”

Apple said that Epic introduced a feature without approval and violated its rules which all developers must comply with.

“In ways a judge has described as deceptive and clandestine, Epic enabled a feature in its app, which was not reviewed or approved by Apple, and they did so with the express intent of violating the App Store guidelines that apply equally to every developer and protect customers,” the company said.“Their reckless behaviour made pawns of customers, and we look forward to making this clear to the European Commission.”

Epic is not the only company accusing Apple of anti competitive behaviour. In September 2020, several Apple critics including Spotify, Basecamp, Tinder-maker Match Group and many others founded the Coalition For App Fairness to fight against App Store policies.

Although Apple made some changes to its App Store rules including reducing the 30% fee to 15% for developers earning less than $1 million per year, big companies are still not happy with the company’s practices.

Meanwhile, new laws proposed in Arizona and North Dakota could force Apple and Google to allow alternative payment systems, instead of forcing developers to use their own systems. 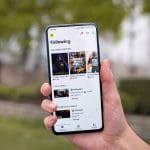 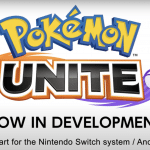