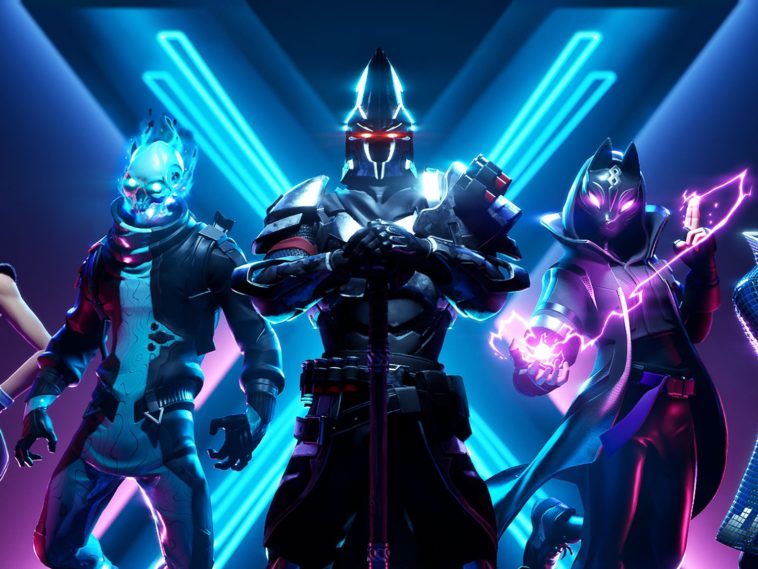 Apple has filed a countersuit against Fortnite-creator Epic Games over violating its contract and avoiding paying millions in fees. The tech company asked court to award damages and prevent Epic from attempting anything like this again

And now, Apple has filed a breach-of-contract countersuit against Epic Games saying that it violated its contract and avoiding paying millions of dollars. The company also asked the court to award damages and prohibit the developer from attempting anything like this again.

‘’Although Epic portrays itself as a modern corporate Robin Hood, in reality it is a multi-billion dollar enterprise that simply wants to pay nothing for the tremendous value it derives from the App Store,” says Apple in its suit. (TechCrunch)

“While Epic and its CEO take issue with the terms on which Apple has since 2008 provided the App Store to all developers, this does not provide cover for Epic to breach binding contracts, dupe a long-time business partner, pocket commissions that rightfully belong to Apple, and then ask this Court to take a judicial sledgehammer to one of the 21st Century’s most innovative business platforms simply because it does not maximize Epic’s revenues.’’ 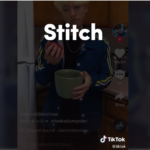 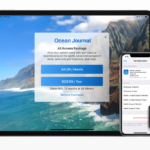