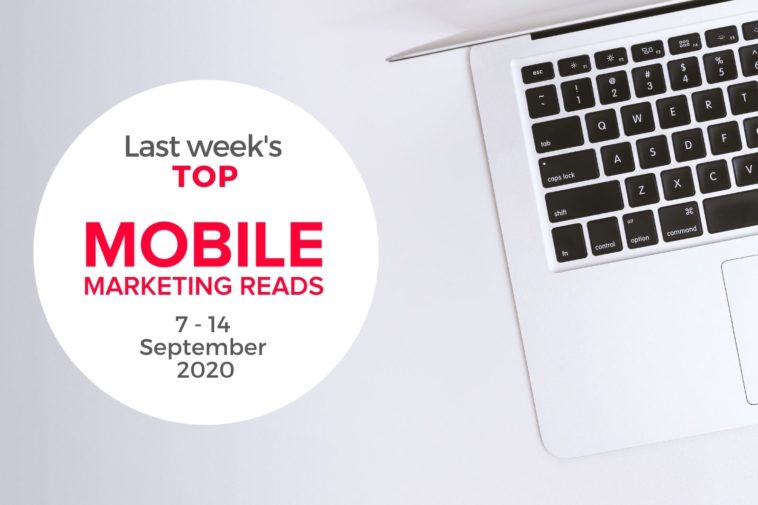 Epic filed a motion to stop Apple’s retaliation and Apple filed a countersuit over breach of contract. PUBG generated $500 million in just two months but now looking for ways to bring its game back to India after cutting ties with Tencent…

So many developments happened last week in the mobile ecosystem and we’ve listed the 5 most-read mobile marketing news between 7-14 September in case you couldn’t take a look at them.

Tech giant Apple announced that it is getting ready to launch ‘’Subscription Offer Codes’’ with its upcoming operating system iOS 14 in order to enable app developers to acquire, retain and win back their subscribers by providing them with free or discount prices for auto renewable subscriptions.

Fortnite Developer Epic Games announced that it filed a motion to stop ”Apple’s retaliation” and bring its popular battle royale game back to Apple’s App Store. The company said: ”Today we asked the Court to stop Apple’s retaliation against Epic for daring to challenge its unlawful restrictions while our antitrust case proceeds. This is a necessary step to free consumers and developers from Apple’s costly, anti-competitive control.”

3. Apple Files A Countersuit Against Epic Over Breach Of Contract

And Apple fired back at Epic Games by filing a countersuit over breach of contract and avoiding paying millions of dollars in fees. It also asked the court to award damages. ”Although Epic portrays itself as a modern corporate Robin Hood, in reality it is a multi-billion dollar enterprise that simply wants to pay nothing for the tremendous value it derives from the App Store.” said Apple.

After the Indian government banned the popular video game PUBG Mobile as well as 117 other Chinese apps saying they were ”engaged in activities which [are] prejudicial to sovereignty and integrity of India, defense of India, security of state and public order”, PUBG Corporation announced that it will cut its publishing partnership with China-based Tencent in India and is now looking for ways to bring the game back to the country where it had a very large number of active users.

PUBG Mobile and its Chinese version ‘Game For Peace’ have generated over $500 million just in the last 72 days, hitting $3.5 billion in lifetime player spending, according to the recent data by app store marketing intelligence platform Sensor Tower. 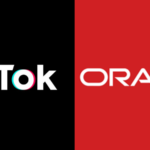 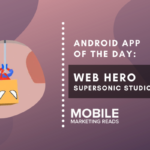