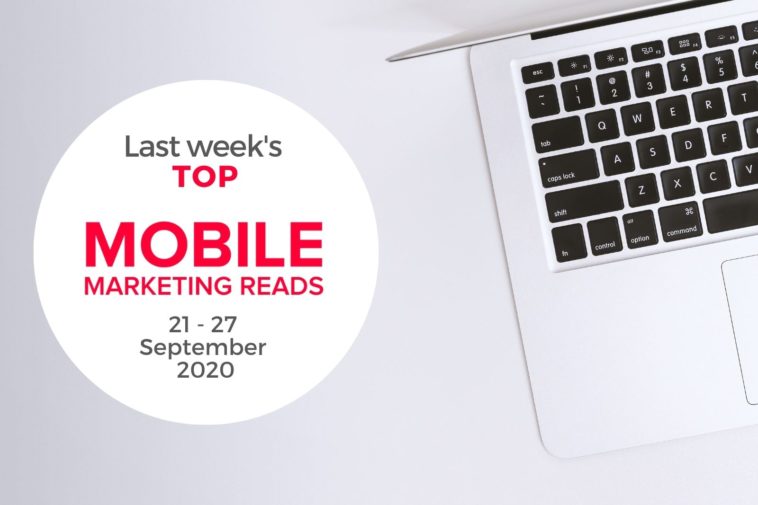 Pinterest set a new daily download record while home screen customization apps were installed millions of times generating hundreds of thousands of dollars after the release of Apple’s iOS 14 started a new design trend among iPhone users. Apple critics founded a new coalition to fight against App Store policies and many more developments happened in the mobile industry in the previous week.

Below, you can find our most-read mobile marketing news between 21 – 27 September 2020.

Also, during the first week following the release, the apps generated 13 million installs in total and their revenues surpassed $1 million.

Just like home screen customization apps, Pinterest saw a spike in its downloads too. It broke its daily download record with over 800,000 new installs while thousands of iOS 14 users are looking for creative ideas to design their home screens.

According to a recent study by Liftoff, while CPI rates for mobile games decreased by 66% to $1.47, install-to-IAP costs jumped up from $35.42 to $43.88 with 24% increase and conversion rates are down 22% compared to the previous year.

Leading companies in the industry including Fortnite-owner Epic Games, Tinder owner Match Group, Spotify, Deezer and Basecamp joined forces and founded an independent nonprofit organization named ‘’Coalition For App Fairness’’ in order to ‘advocate for fair competition and freedom of choice across the app ecosystem’, welcoming app developers of all sizes to fight against ‘the monopolist control of the app ecosystem by Apple’.

According to recent study by Newzoo, the global mobile gaming market will surpass $100 billion in revenue by 2023. While App Store will account for $38.8 billion, Play Store will make up 36.1% and the other Android app markets will make up $13.8 of the remaining.

The study also reveals that the number of smartphone users is currently around 3.5 billion and expected to cross 4 billion by the year 2023. 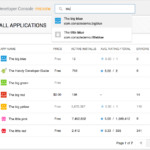 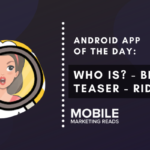