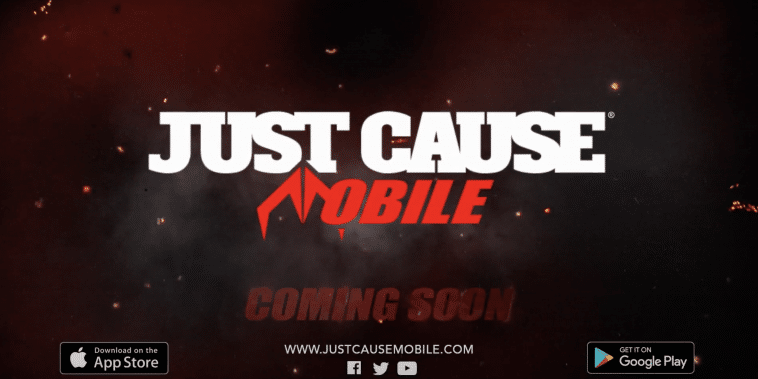 Square Enix announced the mobile version of its popular game Just Cause. The free-to-play title, which will be available on the App Store and Google Play Store in 2021, will include a single player and multiplayer modes.

Square Enix says that in the solo player mode of the mobile game, the players will be a member of a secret project called Firebrand. In this game mode, they will experience all the advantages of the open world and try to fulfill their missions.

In Just Cause: Mobile’s multiplayer mode, we will encounter three different options.

According to the statements made, Just Cause: Mobile’s first online game mode will consist of competitive matches of 30 people. The players, who will be divided into 3 teams of 10 people, will try to be the best team by defeating their opponents. In this context, players will be able to form their own teams or join a team individually.

The second online mode in the game, called ‘4 player Co-Op missions’ will involve a 4-person team overcoming common tasks. Teams will try to defeat the enemies after determining the most suitable equipment.

Just Cause: Mobile’s final online game mode is “Challenge”. Focusing only on the best mobile players, the mode will provide scoring for situations such as the best lap time and the fastest destruction. The player who will collect the most points within the game will be the winner. Special gifts will be earned for the character in the game if this mode is won.
According to Square Enix’s statements, Just Cause: Mobile will be available for free. However, players will be able to make improvements for their characters by making in-app purchases. 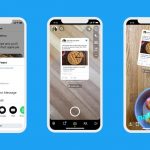 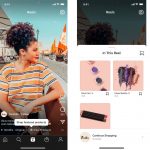