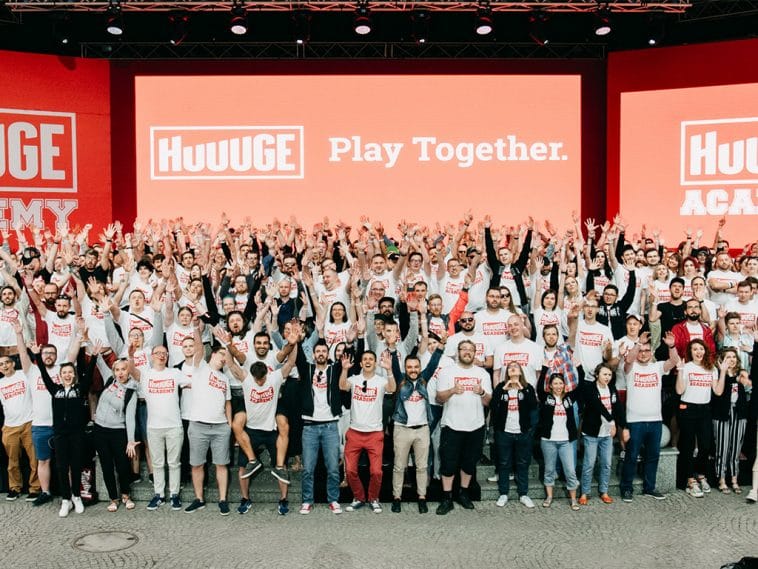 Social casino game developer Huuuge announced today that it expects to raise $150 million as part of its planned initial public offering on the Warsaw Stock Exchange.

With this move, Huuuge is becoming part of the significant growth in the gaming IPOs. Playtika went public and secured $1.88 billion via IPO last week.

Huuuge generated consolidated revenue of $243.5 million in the first nine months of 2020, up 30% YoY  as compared to the nine months ended September 30, 2019. The company has more than 600 employees in 10 offices around the world.

Huuuge’s biggest shareholder is now its founder and CEO Anton Gauffin, with shares representing 42% of total votes. Gauffin plans to retain a significant share of the company still. 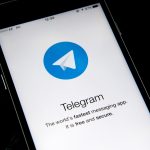