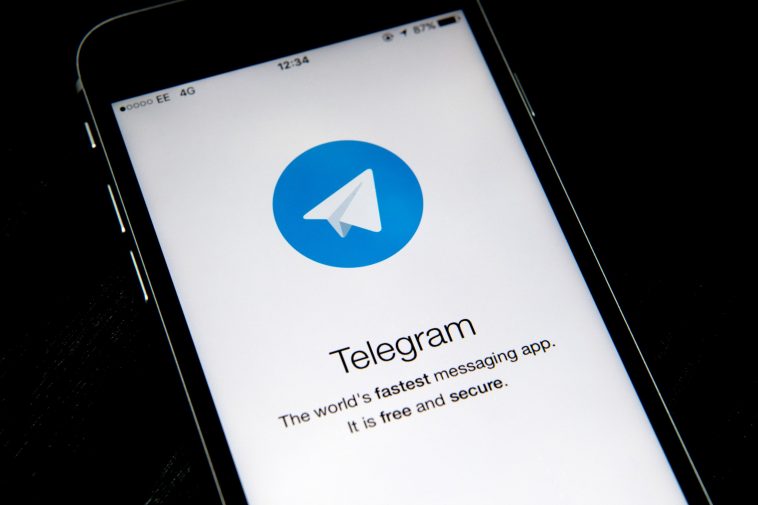 Ambassador Marc Ginsberg and the Coalition for a Safer Web (CSW) sued Apple for not removing Telegram from its App Store “despite Apple’s knowledge that Telegram is being used to intimidate, threaten, and coerce members of the public.”

The lawsuit was filed on Sunday at the U.S. District Court for the Northern District of California and it alleges that Telegram is used by hate groups and extremists to ‘’incite extreme violence’’ and also to plan and coordinate illegal activities including the Capitol riot.

The Coalition claims that while Telegram is violating Apple’s policies and terms of services, Apple fails to follow its own policies and guidelines allowing malicious users to continue their activities.

The news comes just after Google, Amazon and Apple banned the social media app Parler following the accusations that the platform was used to promote violence before and during the US Capitol riot and Parler didn’t take adequate measures. (Yesterday, Apple CEO Tim Cook said Parler may return to the App Store if it complies with the rules.)

‘’Apple has not taken any action against Telegram comparable to the action it has taken against Parler to compel Telegram to improve its content moderation policies.’’ the Coalition wrote in the filling.

In a press release held in June 2020, CSW said that Telegram is being used as a “communications channel for the Russian government and affiliated Neo-Nazi and white nationalist groups, sowing misinformation and racial division in the United States and in Europe.”

In July, Ambassador Ginsberg wrote a letter to Tim Cook and asked Apple to temporarily remove Telegram from the App Store because of its role in ‘’inciting extremist violence’’.

The lawsuit also alleges that ‘’anti-black and anti-Semitic groups have openly utilized Telegram with little or no content moderation by Telegram’s management.” Although CSW and other media reports warned Apple about the app, Apple “has not taken any action against Telegram comparable to the action it has taken against Parler to compel Telegram to improve its content moderation policies.”

In addition, it also alleges that Telegram is being used to “coordinate and incite extreme violence” ahead of the U.S. Presidential Inauguration Day

“Some users have called on followers to abandon plans for a second protest in Washington in favor of surprise attacks nationwide,” the filling says.

Telegram and Apple had some battles in the past few years. In 2018, Apple removed the app temporarily because of the child pornography content on the platform. In the same year, Russian telecommunications regulator Roskomnadzor ordered Apple to stop the downloads of Telegram as the developer didn’t provide the encryption keys to the Russian government which is required by the Russian law.

Coalition for a Safer Web V… by Mike Wuerthele 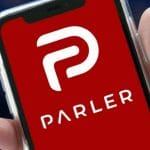