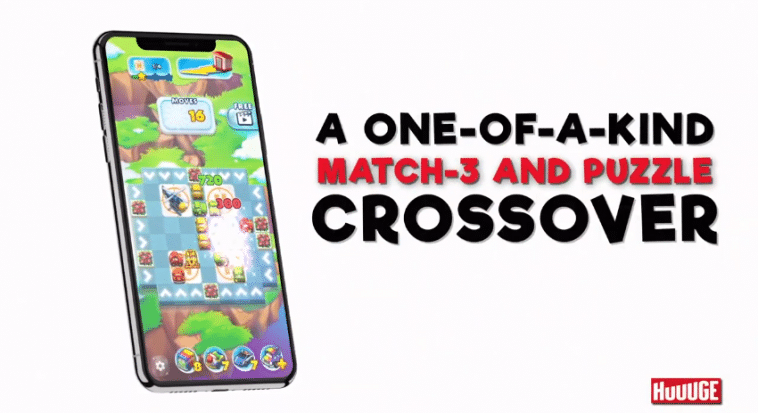 The acquisition is an important milestone for Poland-based Picadilla which recently raised $445 million on the Warsaw Stock Exchange and it takes Huuuge which is mostly famous for its social casino games into the casual games market where it already has several titles.

In fact, Traffic Puzzle was published in 2019 by Huuuge who now will own the game. The hit title which offers more than 200,000 puzzle games currently has over 1 million daily active users and brings $100.000 daily revenue.

Huuuge Chief Executive Officer Anton Gauffin said that Traffic Puzzle is now the company’s third-largest title and Huuuge will speed up its growth with its know-how.

Last week, Gauffin said during a press conference that Huuuge is looking closely at 5 acquisition targets as it aims to accelerate its company growth.