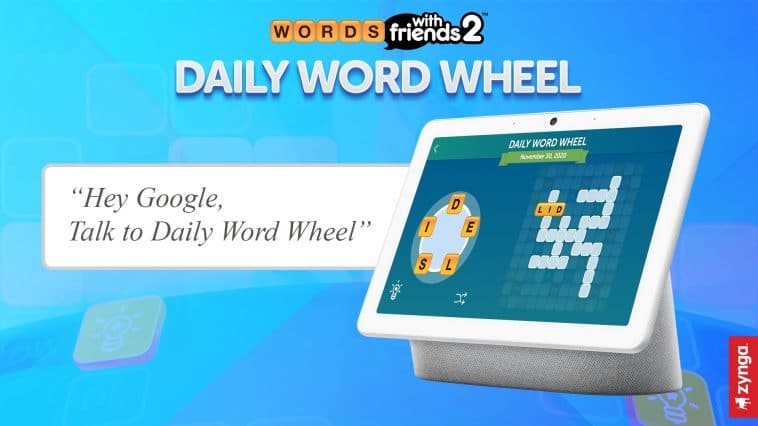 Based on Zynga’s popular Words With Friends title which was launched in July 2009, Daily Word Wheel will provide Google Nest users with a new anagram puzzle. Users will be given five letters and asked to create as many word combinations as possible.

As the game is voice-enabled, players will be able to say or spell out words to enter their combinations. They will also be able to ask for hints, instructions and shuffle letters by using voice commands.

”As gaming continues to evolve, franchises are becoming more universal and less dependent on any specific platform, opening up new opportunities and technologies that expand the reach of our games,” said Bernard Kim, Zynga’s President of Publishing. ”We’re thrilled to partner with Google on Daily Word Wheel, which proves that a fun game experience can transcend any single platform.”

Zynga has released a blog post and announced that Daily Word Wheel will be launched soon on Google Nest Hub Max and also other Google Assistant connected devices. The game will be free and users will be able to play it by asking their virtual assistant to ‘Play Daily Word Wheel’. 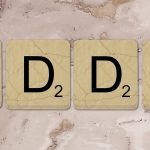 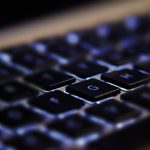