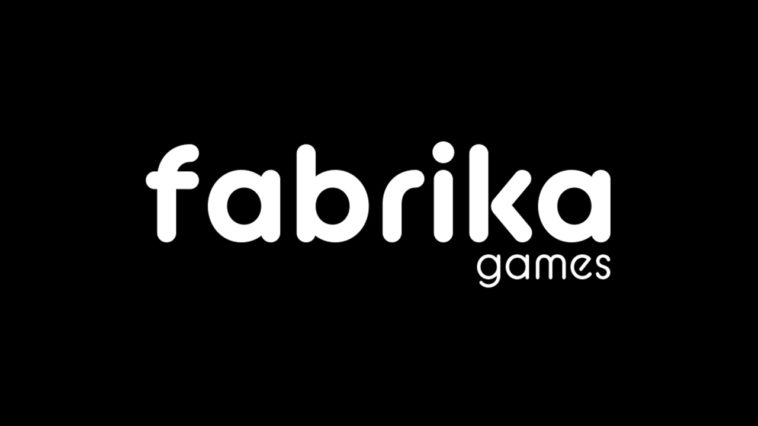 Voodoo announced today an investment in Fabrika Games, Istanbul-based game studio, to develop new games and to provide opportunities for the Turkish game developers. According to the news, the investment comes as part of a series of investments that followed Voodoo’s acquisition of Gumbug and its collaboration with Ukrainian game studio h8games in 2019.

Founded in 2019 by Berat Oguz, Fabrika Games had launched Draw Car 3D in the same year, and has reached more than 50 million downloads so far. The game was launched by Voodoo in Google Play and App Store. 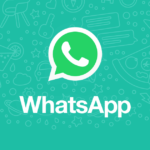