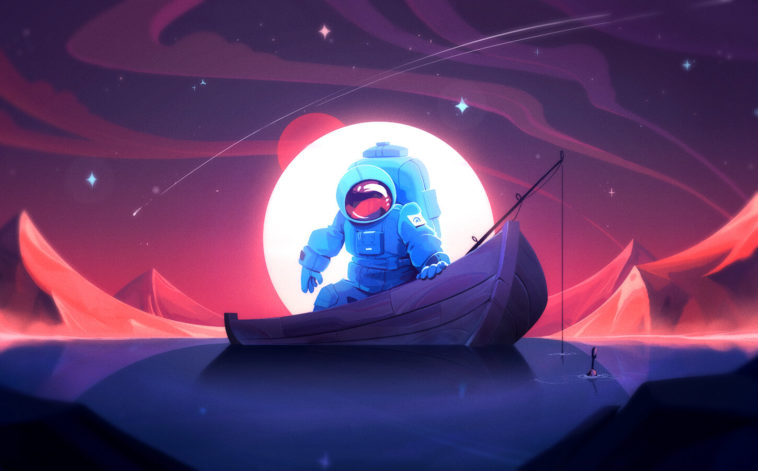 This has been a few months in the works, but today marks the announce of our new Canada-based studio, Odyssey Interactive.

The founder team of Odyssey Interactive, Richard Henkel, Dax Andrus, David Capurro, and Eric Lawless, plans to use the investment for building a diverse team to create exceptional experiences for gamers. The team now works on game prototypes and plans to launch the first competitive game in 2021. The team’s favorite games include Age of Empires, Starcraft, CS:GO, WoW, Dota, and  League of Legends and they aim to develop such games ‘for the generation of gamers coming after them.’

As a team we’ve had the privilege of working on some of the largest PvP titles in the world – League of Legends and Teamfight Tactics – and we’re anxious, excited, and even a little bit terrified, to try and create a spark of the magic we felt working on and playing those games. Ultimately It all starts with the community, and we can’t wait to be able to start talking with players from around the world in the next few months as we strive to build some of the best games for them, with them.

the founders said in a joint statement. 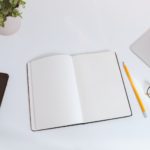 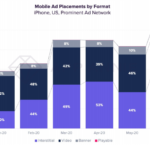