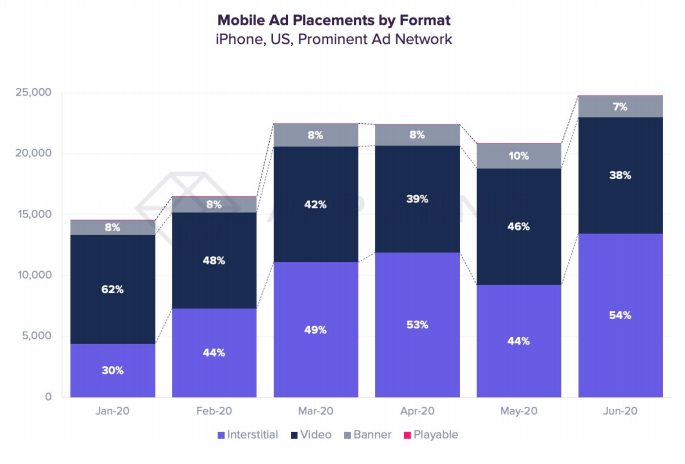 During the Coronavirus Pandemic, mobile ad placements on a major network increased by 70% despite the cuts in advertising budgets.

The increase was led by interstitial ads and driven by mobile consumers who spent an average of 25% more time on their smartphones in April 2020 when many countries declared curfews and citizens weren’t allowed to go out to prevent the virus from spreading more.

Mobile consumers spent a total of 1.6 trillion hours on their mobile devices in the first half of 2020, according to a recent report by mobile and app analytics firm App Annie.

According to the report, mobile consumer spending reached a record high. Android and iOS users spent $50 billion in total making it the most successful quarter for Google and Apple so far.

There has also been a huge increase in the use of video streaming apps during the pandemic.

Netflix’s cross-app usage with the short video app TikTok jumped up from %15 to %45 y-o-y in the second quarter of 2020. (On iPhones in the United States). According to the App Annie, it’s a very clear sign ‘’indicating that the lines are blurring between social and traditional video streaming apps.’’ 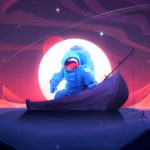 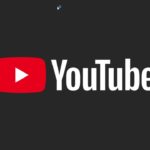