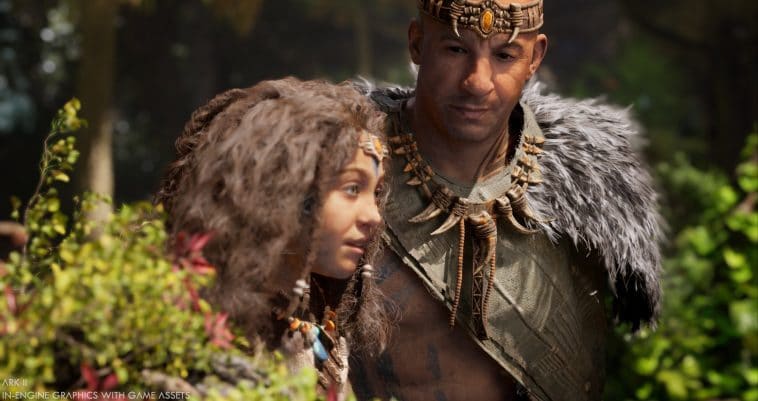 The Game Awards 2020, one of the most important award ceremonies in the video game world, took place yesterday.Popular games that made their mark in 2020 won awards in many categories. The Best Game of the Year award was won by The Last of Us Part 2.

Fortnite, one of the most popular online games of today, continues to add new characters to its platform. Now, as has been long expected,  the Master Chief character in the Halo game comes to Fortnite.

A brand-new map in Among Us

A new map future was announced to Among Us, one of the games that left their mark in 2020, at The Game Awards 2020. The map in question will be available in the first months of 2021.

Hazelight, the developer of the A Way Out game, made its new game It Takes Two debut at The Game Awards 2020. The launch will be on March 26th for PS4, Xbox One, and PC.

We Are OFK, one of the new games introduced at The Game Awards 2020, takes music to its focus. We Are OFK game will meet with players in the spring of 2021.

The new game of Fullbright, the developer of the Gone Home game, was among the games introduced at the award ceremony. The game that tells the story of a mother and a daughter on a road trip will go live in 2021.

A new character is coming to Super Smash Bros Ultimate, the fun online game of Nintendo. According to the information shared, Final Fantasy VII’s villain Sephiroth will be added to the game.

Turtlerock, the developer of the legendary Left 4 Dead game, previously announced that it was working on a zombie-focused game. Turtlerock’s new game, Back 4 Blood, appeared at The Game Awards 2020.

Striking Distance Studios, one of the creators of the original Dead Space game, came out with its new horror-themed sci-fi game, The Callisto Protocol. The game is expected to go live in 2022.

Working under Xbox Studio, The Initiative made its new game Perfect Dark debut at The Game Awards 2020.

Dragon Age, developed by EA and BioWare, was previously introduced. A new trailer of the game met with the players at The Game Awards 2020.

A new surprise was shared with the new trailer of the survival game Ark 2. Famous actor Vin Diesel will take part in Ark 2 game so players will be able to control him while taking on monsters and dinosaurs.

The first trailer of the Season game, which was launched as an atmospheric adventure game, was also shared at The Game Awards 2020 awards ceremony.

One of the most important news of the night came from Microsoft. Introduced in 2020 and appreciated by users, Microsoft Flight Simulator will come to Xbox consoles in the summer of 2021. 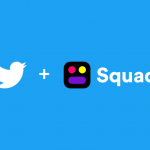