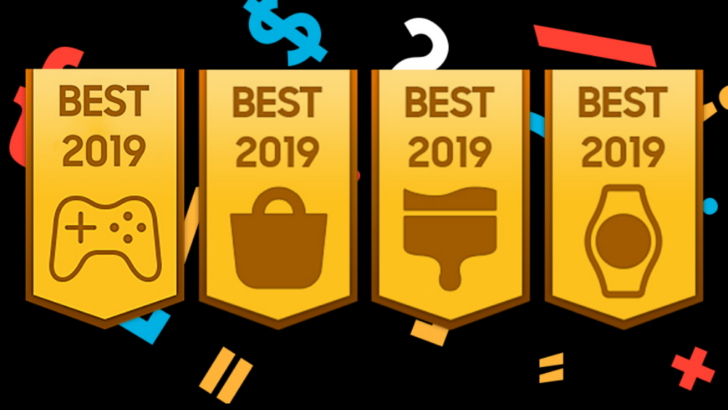 Samsung awarded the app developers and designers at Samsung Developer Conference 2019. The Best of Galaxy Store Awards were presented to app designers and developers in various categories.

“Over the last few years the store has made some incredible strides forward and our developers have contributed to this success. Therefore, we wanted to both recognize and reward the best work that this community has to offer.”

Samsung nominated 25 developers and designers this year. The awards were given to the best-performing applications of the year and to those who showcase Samsung’s spirit of innovation, quality and creativity in the best way.

The bests of the Galaxy Store were invited to the Samsung Developer Conference 2019 the winners received the Best of Galaxy Store Awards 2019 poster, which includes many priveleges.

Here are some of the winners of Galaxy Store Awards 2019: 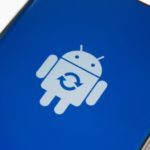 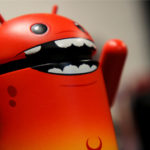