Google launched a poll to enable users to vote for their favorite contents on Google Play Store. The winners of Google Play Users’ Choice 2019 Awards will be announced by Google in the beginning of December.

Google invites users to vote for their best content, with a post on their blog. This way, Google Play users will be able to choose the best applications and games of 2019. The technology giant has released a short list of applications to choose from.

Here are the nominees of’ Google Play Users’ Choice 2019 Awards :

How to Vote for Google Play Users’ Choice Awards?

It is so easy to vote for Google Play Users’ Choice 2019 Awards. All you need to do is to join the poll on Google Play Store.

You can vote until November 25th. Google also gives you the chance to change your mind before the event ends. The company will release the survey results on December 3rd. On the same day, the Bests of 2019 selected by Google Editors also will be announced. 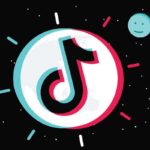 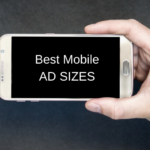