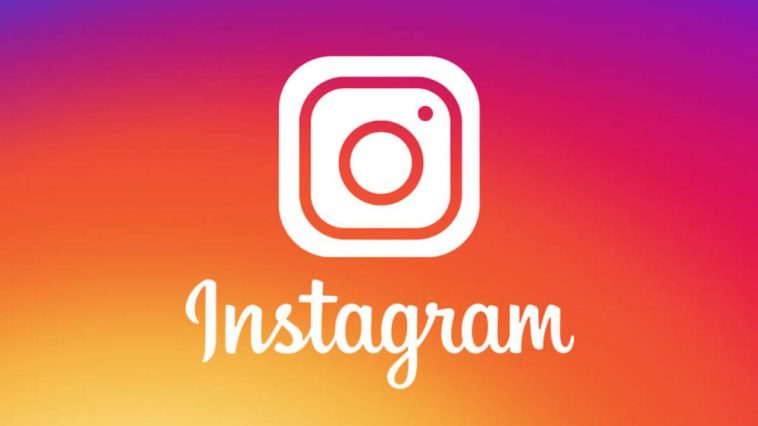 Hello to everyone from the last day of 2019! Statistics for 2019, in which social media became more popular than ever, has begun to be published. In today’s news article, we will share with you the highest-paid Instagram accounts of 2019. Here are the top celebrities who made a lot of money on Instagram in 2019.

Kendall, who made a deal with Calvin Klein, is said to have earned around $15 million from the advertising campaigns. It is estimated that the model, which has a total of 26 different ad posts, earned approximately $580,000 per share.

World-renowned artist Selena Gomez is also among the highest-paid Instagram users of 2019. The artist, who won $8 million in 2019, has 164 million followers on Instagram. Gomez is said to have earned $660,000 from the advertising campaigns with Puma and Coach.

Just 5 minutes until my Holiday Collection launches on KylieCosmetics.com ?? with free shipping until 3pm pst Wednesday to celebrate!

The next one is Kylie Jenner. The famous model, who has 155 million followers, is estimated to have generated $3.8 million from Instagram in 2019. The model, who shared 3 ad posts, earned $1 million per share.

Keeping your mind Clear from doubts by building resilience is key to maintain your mental health! Clear is committed to help you become more resilient and have launched a great program to do that in partnership with the @resilienceresearch. Access @clear.haircare to access the platform & build your own resilience, so you can perform like a hero! #MentalHealth #MentalHealthAwareness #KeepAClearHead #ClearHairCare @who

Cristiano Ronaldo is at the top of the list of the highest-paid Instagram influencers. In 2019, he earned 47.8 million dollars from Instagram. By the way, he has 195 million followers.

Must say, I’m quite happy with how this turned out ? Thanks for the graffiti lesson… An enjoyable evening in Berlin with @tudorwatch and my new #BlackBay P01. #BornToDare

On the other hand, retired footballer David Beckham is also among the most winners of 2019. Handsome football player on the radar of the brands, earned $10.7 million from his Instagram account. 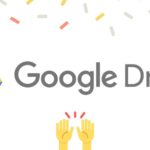 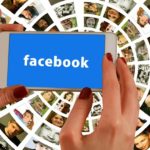