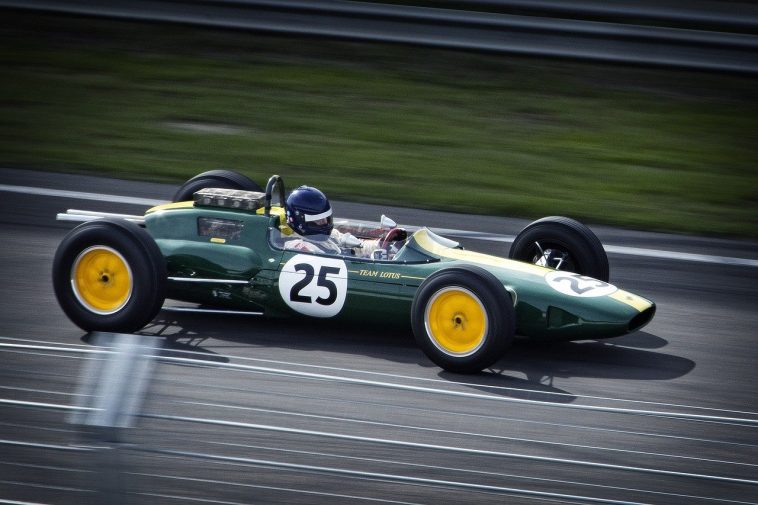 We are now experiencing the passion of car racing games, that we have been experiencing for years on computers and consoles, on mobile. The ability to play wherever you want at any time of the day and the quality of the games have made them much more attractive now.

Today’s  successful racing games have an ability to bring the passion for racing to mobile phones, with their superior graphics and content, and are now almost on par with mid-level computer games. We have compiled the list of the best android racing games of 2021 that can let you have a realistic racing experience for you.

Need for Speed: No Limits

Need for Speed, one of the first games to come to mind when it comes to street racing games, continues to wreak havoc with its android racing game. It has over 100 million downloads and more than 4 million reviews on Android alone.

The game, in which you try to be the leader of the underground racing world, includes real-life racing cars from big brands such as Ferrari, Lamborghini and McLaren. You can throw your dream cars into your garage and modify them as you wish. All that remains is to show your driving skills on the rough streets.

The popular racing game, developed only for mobile devices in 2015, is offered free of charge for both iOS and Android operating systems. Developed by Firemonkeys Studios and published by Electronic Arts, the android racing game can be played in single player mode as well as multiplayer.

Having more than 1000 racing missions, Need for Speed: No Limits provides over 2.5 million custom combos to play with.

Having more than 50 million downloads on Google Play, Asphalt 9: Legends is among the most popular android racing games that offers a console experience in the palms of your hands.

The developers of the Asphalt 8 game this time come up with more advanced graphics. In the game where we race with real cars, you determine the fate of the race with the choices you make.

Receiving many awards in 2018 and 2019 for the best audio / video, best iPhone racing game, best technical achievement, best sports game and design, the popular racing game offers multiplayer mode where you can customize your vehicle and race on more than 80 tracks.

You can start your street journey in Career mode by completing over 60 seasons and 800 events. You can race against up to 7 rival players from all over the world in the online multiplayer mode.

With the TouchDrive ™ control system, you can focus on the game without affecting the feeling of racing and you can race with the clubs you set up.

If you are looking for a free android arcade racing game, you can give a try to Asphalt 9: Legends to experience rebel drift racing, nitro-charged racing cars, power motor competition with high-end car brands, and more.

Real Racing 3 is another android racing game published by Electronic Arts and developed by Firemonkeys Studios. Having more than 500 million downloads in Google Play, it is among the most popular racing games, with licensed tracks with 40 circuits at 19 real-world locations, a 43-car grid and over 300 meticulously detailed cars from manufacturers like Porsche, Bugatti, Chevrolet, Aston Martin and Audi.

The game has multiplayer mode that lets you take on friends and rivals in global 8-player, cross-platform, or real-time racing.

It also allows you to compete in more than 4,000 events, including Formula 1® Grands Prix™, Cup races, Eliminations and Endurance challenges.

The game, which offers a very successful performance in terms of visuality, offers you a unique racing experience with its graphics, controls, and music.

Formula 1 has a special place for most car racing enthusiasts. The sound of cars, racetracks pushing boundaries, drivers who have become legendary, and major car brands that have competed for years. If you want to experience all these and the Formula 1 experience on your mobile device, Formula 1 Racing will be a very good choice for you.

With F1 Mobile Racing, the official game of Formula and developed by Codemasters, you can develop your own F1 car and compete against drivers from all over the world in multiplayer, or you can compete with one of the F1 teams against real drivers such as the last world champion Lewis Hamilton.

In the popular android racing game, you’ll have a chance to race in time-limited Grand Prix events for big awards, and combine your scores over each event to rank on global leaderboards.

CSR Racing 2, familiar to Android game lovers, is a racing game developed by NaturalMotionGames. Having millions of players, CSR Racing 2 is available on the Google Play Store for free.

The game allows you to customize and build  your real-life racing cars including LaFerrari, McLaren P1™, Lamborghini Countach LP 5000 Quattrovalvole, 1969 Pontiac GTO “The Judge” and  Koenigsegg One:1, with a wide range of paint, rims, brake calipers and interior trims.

In the popular racing game, you have the chance to drag race against live players across the world in real-time challenges. You can challenge your friends or other real opponents in the game, which has advanced graphics and in-app purchasing options, or you can race 1 vs 1. 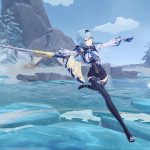