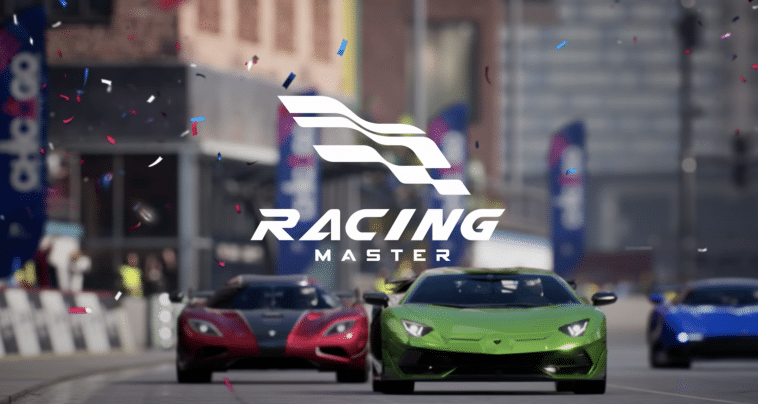 Da hua studios and NetEase Games in collaboration with the maker of many popular racing games Codemasters has announced a new racing game named Racing Master for iOS and Android.

The real-time simulation racing game is developed with the Unreal Engine 4 graphics engine.

Racing Master will be available on iOS and Android in the United States and Canada sometime in March. If you live in these regions, you can pre-register here.

Some famous brands such as Ferrari, Lamborghini, Porsche, Koenigsegg and Aston Martin will be found in the game for the players to choose from.

The developers state that Racing Master is specially designed for all racing enthusiasts with its promising racing experience including highly optimized controls and graphics and solid performance.

Racing Masters will also let players customize the vehicles by pairing up world-class parts from leading manufacturers in order to allow them to customize their cars and create a car collection.

Unfortunately, the release date of the game is unknown at the moment, and the store pages have not been opened yet. 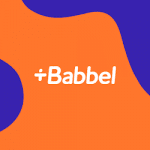 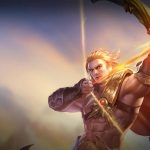