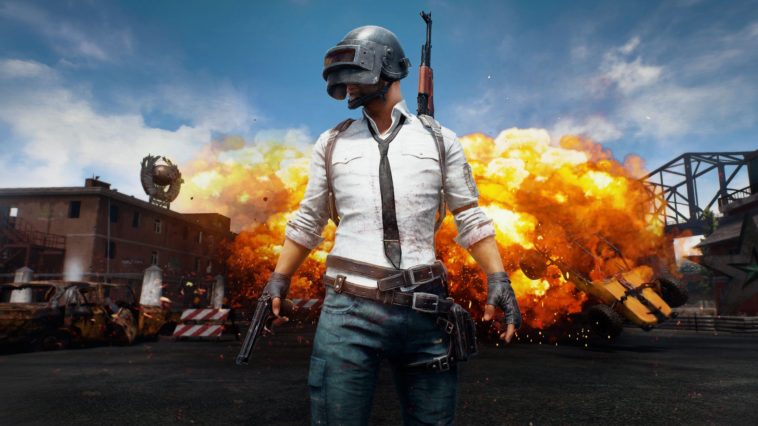 PUBG Mobile, which Tencent officially shut down last week in India due to Indian government’s ban, is plotting to return to India, two sources familiar with the matter told Techcrunch.

On September 2,  India’s Ministry of Electronics and Information Technology ordered to ban a total of 118 apps including PUBG Mobile that are linked to China, saying they ‘’are engaged in activities which [are] prejudicial to sovereignty and integrity of India, defense of India, security of state and public order.” On October 30, Tencent announced that it shut down all services and access to PUBG Mobile Nordic Map: Livik and PUBG Mobile Lite in India.

PUBG Corporation had cut its publishing partnership with Tencent in India due to the Indian government’s decision. The company had said in a blog post that “Moving forward, PUBG Corporation will take on all publishing responsibilities within the country. As the company explores ways to provide its own PUBG experience for India in the near future, it is committed to doing so by sustaining a localized and healthy gameplay environment for its fans.”

According to one of the sources, PUBG Mobile has been in communication with global cloud services to store users data within India. PUBG Corporation didn’t make a comment about the matter but it is expected that it can make an announcement within this week.

Techcrunch also stated that PUBG Mobile has engaged with India-based companies including Paytm and Airtel to see if they are interested in publishing its game in the country. 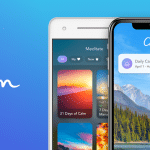 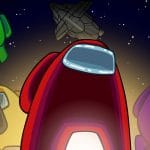