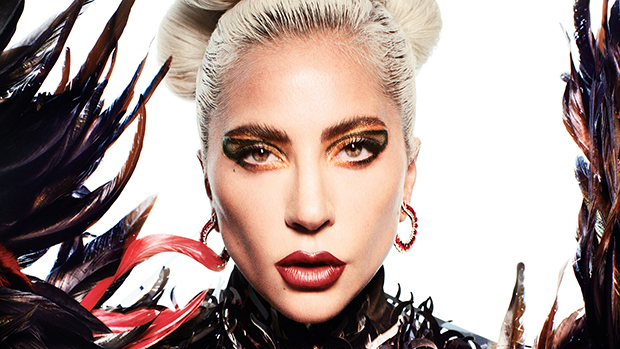 Lady Gaga shared a tweet about Fortnite, which is one of the most popular topics of recent days. Gaga asked what Fortnite is and received hundred thousands of creative answers.

Fortnite is one of the most popular topics in the world’s agenda for the last few days. The game ended its 10th season with an impressive show. The live event was watched by many gamers. The game was swallowed by a black hole, and many users wondered if the game is over. Don’t worry, the answer is ‘’no’’. The first season of ‘’Fortnite: Chapter 2’’ officially started.

Lady Gaga joined the end of Fortnite’s tenth season with a share on Twitter. Gaga tweeted “What’s fortnight?”. What Lady Gaga wanted to ask in this tweet was actually what Fortnite is, but the star, who was quite distant from the subject, wrote Fortnite as “Fortnight.” But everyone knew what she meant.

The tweet of Gaga received hundred thousands of likes and replies. Here are some of the most creative answers.

the length of my longest relationship

Where we dropping @FortniteGame? ? pic.twitter.com/kyUxkcWusy

Call me on the Telephone. I'll give you a Million Reasons to play. You and I. pic.twitter.com/dL6y6bJrrW

Gaga, you're supposed to type questions into Google

It's the ARTPOP of video games. 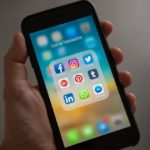 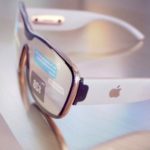