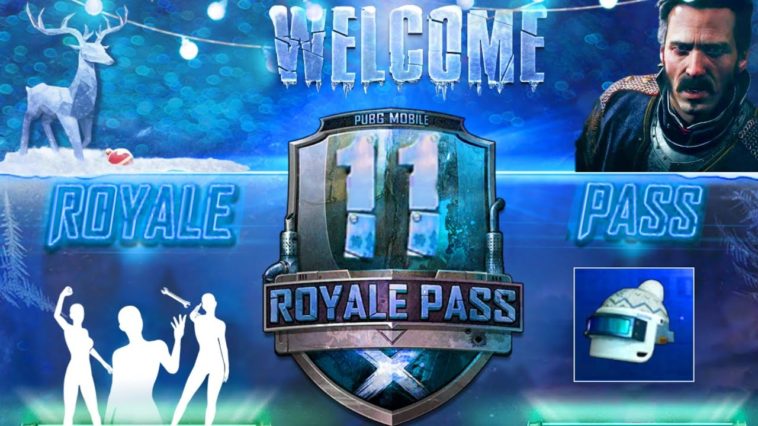 PUBG Mobile, one of the most popular games of 2019, is preparing to enter a new era. Some leaked videos have clarified the rewards and the date of season 11. It looks like Royale Pass, which includes many new items, is going to please its users.

PUBG Mobile Season 10 ends on January 8. The new season usually comes right after the old season, so you won’t have to wait much for Season 11. According to many sources, the new season and the update is expected to arrive after January 8.

With the new season, many new costumes and skins will be presented with the Royale Pass. One of them is the MK 14 skin. Diamond level Royale Pass owners will get the MK 14 skin, while the new parachute appearance will require the level of Ace.

There will be a new change in the Vikendi map. PUBG Mobile players will be able to ride snow bikes with the new update that will come with Season 11.

PUBG Mobile’s earnings during Christmas have also been announced. Tencent Games generated $8.5 million from in-app purchases only during Christmas. There is an increase of 431% compared to the 2018 income.

While PUBG is experiencing a decline in consoles and computers, it still holds the lead with the mobile version. You can learn more about the new features that will come with Season 11 from the Youtube video below. 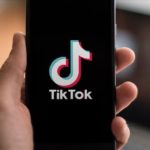 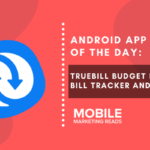