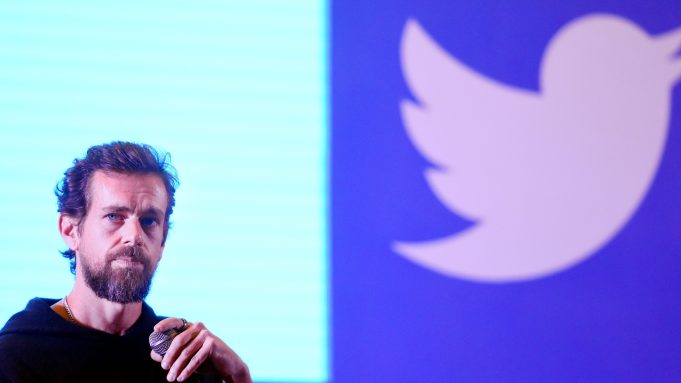 Jack Dorsey, CEO of Twitter, one of the world’s most popular social media platforms, announced that no more political ads will be allowed on Twitter.

Jack Dorsey took a radical decision about the issue of election campaign ads on social media that comes up again in every election period.

We’ve made the decision to stop all political advertising on Twitter globally. We believe political message reach should be earned, not bought. Why? A few reasons…?

Jack Dorsey announced that they have stopped all political ads on Twitter. Dorsey said the decision would be valid not only in the United States, but throughout the world.

This decision, announced by Twitter’s founder and CEO Jack Dorsey, was taken under the new policy of the company, which focuses on preventing the spread of false information by using advertising channels on the platform.

The famous CEO said that it is right not to buy political messages but to reach people deservedly.

A final note. This isn’t about free expression. This is about paying for reach. And paying to increase the reach of political speech has significant ramifications that today’s democratic infrastructure may not be prepared to handle. It’s worth stepping back in order to address.

Finally, Jack said that modern-day democracy is not mature enough for political messages to reach people through advertising. 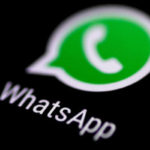 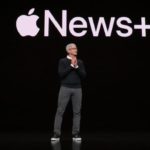