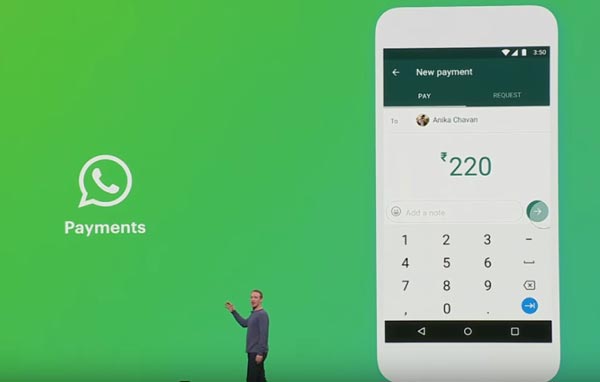 Mark Zuckerberg, the founder and CEO of Facebook, explained how WhatsApp will make money.

Whatsapp, the popular messaging app owned by social media giant Facebook, is one of the most used applications in the digital world with 1.5 billion active users. However, Facebook had not been able to develop a model that will turn this popularity into revenue. The application, which demanded $0.99 until 2009, was made free when it was sold to Facebook for $22 billion in 2014.

The company, which was working on an update that would make it possible to display ads on WhatsApp in order to generate revenue, was expected to launch this feature in 2020. However, Facebook stopped working on this project.

Facebook started working on another project in order to generate income in the short term. During a presentation to investors, Mark Zuckerberg, founder and CEO of Facebook, made very clear statements about how WhatsApp would make money.

Zuckerberg stated that they attach great importance to the development of the WhatsApp Pay payment system. The system is currently available in India but Facebook plans to launch it globally soon. Zuckerberg said that they are working to ensure that money transfer via WhatsApp is as easy and fast as sending a photo.

Facebook also plans to create showcases containing products from various companies so that users can shop from brands through the messaging application.
Don’t forget to check out the other news! 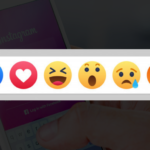 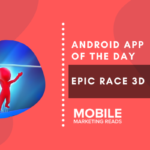