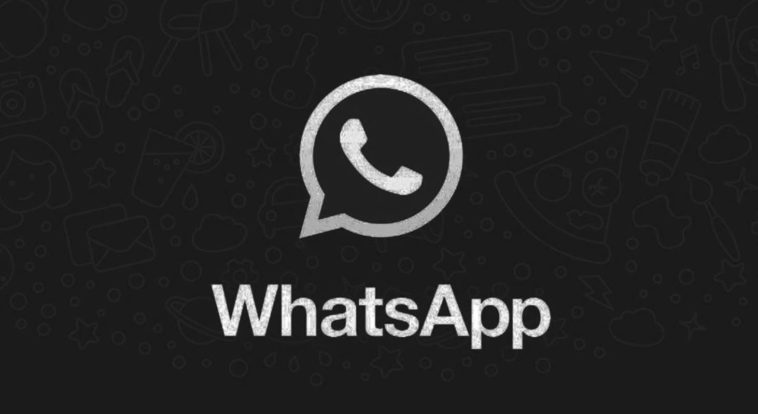 It looks like Facebook has cancelled its plan to show ads in WhatsApp, the most popular messaging application in the world. Reportedly, the team created to find effective ways of selling ads in WhatsApp has been disbanded.

WhatsApp is undoubtedly one of the most popular messaging applications. Launched in 2009, it wasn’t free and users were charged $0.99 per year. The download fee was removed shortly after Facebook acquired the company in 2014.

Two years later, WhatsApp reached 1 billion active users per month. However, despite this significant success, the application did not make any money for Facebook.

In 2018, Facebook announced it plans to earn more revenue from Whatsapp by selling ads in the app. However, WhatsApp’s founders opposed this decision, and co-founder Brian Acton resigned from Facebook as a result of the disagreements over how Facebook should earn money from WhatsApp.

According to a report by the Wall Street Journal, Facebook seems to have moved away from this plan to show ads on WhatsApp. The report said a team that was set up to find ways to integrate ads into WhatsApp has been recently disbanded.

The company may still be planning to show ads on WhatsApp. Time will show us everything. 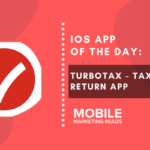 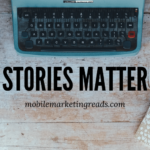