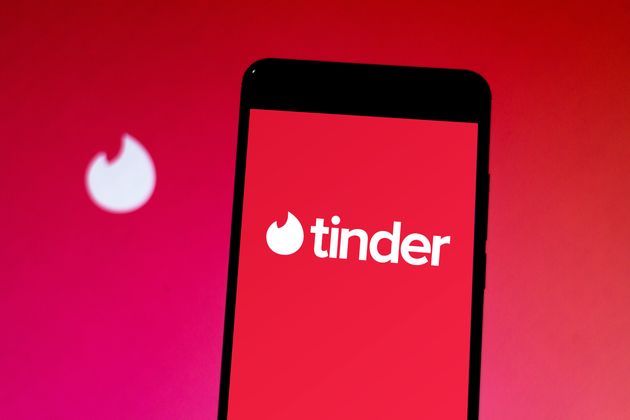 More than 70,000 photos of female Tinder users were shared on an online cybercrime forum. The reason for the collection of these photographs, which belong only to female users, remains unclear.

Aaron DeVera just announced that they detected more than 70,000 photos of female Tinder users on a cybercrime website. DeVera also said that they found a text file on the site containing 16,000 Tinder user IDs.

The reason for the collection of these photos remains unclear, but experts worry that they may be used for illegal activities. The most positive scenario is that these photos may be used by a developer or company to train their face recognition technologies. However, it is quite confusing that the photos collected belong only to women.

Speaking of this incident, a Tinder official said it was strictly forbidden for third parties to use any photographs or information belonging to users in the application. He described the situation as a data breach and promised to work for the removal of the data. 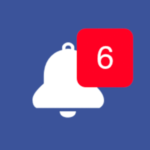 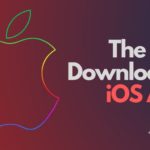