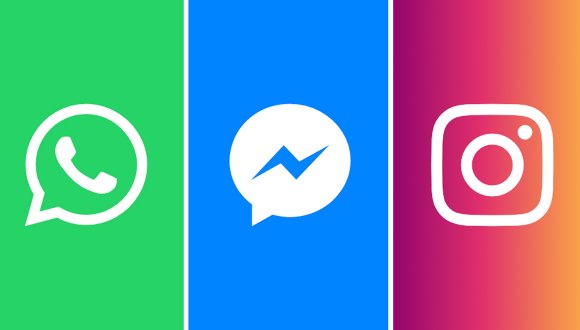 At the beginning of 2019, it was announced that the three applications under Facebook’s wings would be gathered under one roof. Facebook Messenger, WhatsApp and Instagram would be integrated into a single application. But now there is an obstacle. Accordingly, the FTC is currently working on taking some measures…

At the beginning of 2019, Facebook’s founder Mark Zuckerberg announced that Facebook would gather three messaging services under one roof. According to The Wall Street Journal, the United States may prevent it. US Federal officials are currently looking for ways to take preliminary measures to ensure that Facebook’s products comply with antitrust laws. If such measures are taken, the Federal Trade Commission will focus on policies on how the company integrates its applications. In addition, potential competitors will be allowed to work. If it is found during this study that Facebook’s plans are anti-competitive, the expected integration of WhatsApp, Instagram and Facebook Messenger may be prevented.

Both the FTC and Facebook have not yet announced the issue. However, sources close to the issue said that Facebook is worried. The reason for this concern is the possibility that the FTC may file a lawsuit against Facebook.
You can get detailed info from The Wall Street Journal. 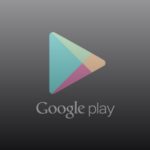 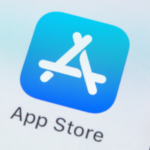