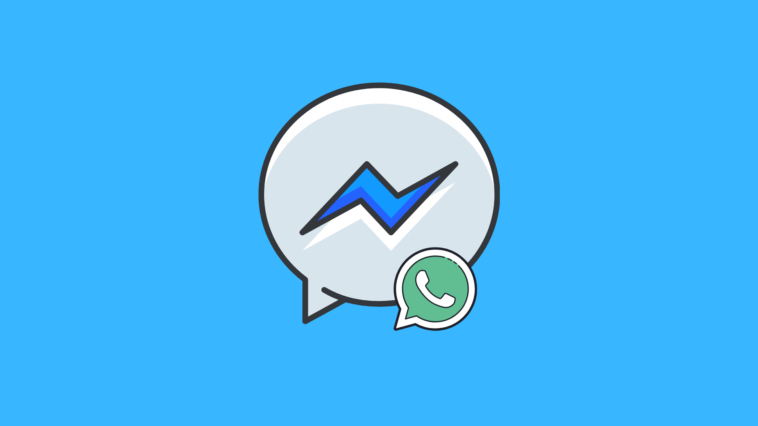 Facebook has been working on merging its applications for a while. According to the latest report from WABetaInfo, a reverse-engineer discovered evidence suggesting that the company is getting ready to integrate WhatsApp into Facebook Messenger.

Last year, Facebook CEO Mark Zuckerberg said that he’s planning to gather Facebook, Instagram and WhatsApp under a single roof. No detailed information has been shared about this plan so far, but according to WABetaInfo’s latest report, the company seems to be working on integrating WhatsApp into Facebook Messenger.

According to WABetaInfo, Facebook Messenger users will be able to communicate with WhatsApp, thanks to this new integration.

It is worth remembering that integration is currently not available and has not been officially announced yet. We’ll wait and see.

First hidden tracks show the possibility to communicate with a WhatsApp user from Facebook Messenger.https://t.co/kxjsPGpDJJ

This feature isn’t available yet. 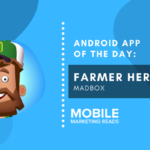 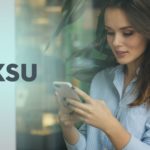